Hecatomnus was appointed by the Persian king to command the naval forces destined to take part in the war against Evagoras of Cyprus; but the operations of the war were at that time allowed to linger; and it appears that Hecatomnus himself shared in the spirit of disaffection towards Persia at that time so general; as when hostilities were at length resumed in earnest against Evagoras, he not only took no part in support of the Persian monarchy, but secretly supplied Evagoras with sums of money to raise mercenary troops. No notice, however, seems to have been taken of this act of treachery, a circumstance for which the disorganised state of the Persian monarchy will fully account: and Hecatomnus continued to hold possession of Caria in a state of virtual independence until his death. The date of this cannot be ascertained with certainty, but we learn from Isocrates that he was still ruling in 380 BCE.

He left three sons, Mausolus, Idrieus and Pixodarus – all of whom – in their turn, succeeded him in the sovereignty; and two daughters, Artemisia and Ada, who were married to their brothers Mausolus and Idrieus.Hecatomnus was a native of Mylasa, and made that city his capital and the seat of his government: hence we find on his coins the figure of Zeus Labrandenos, represented as walking and carrying a labrys over his shoulder, from the celebrated temple of that name near Mylasa.In August 2010, law enforcement officials arresting individuals believed to be digging for antiquities discovered what Turkish officials believe to be the tomb of Hecatomnus. 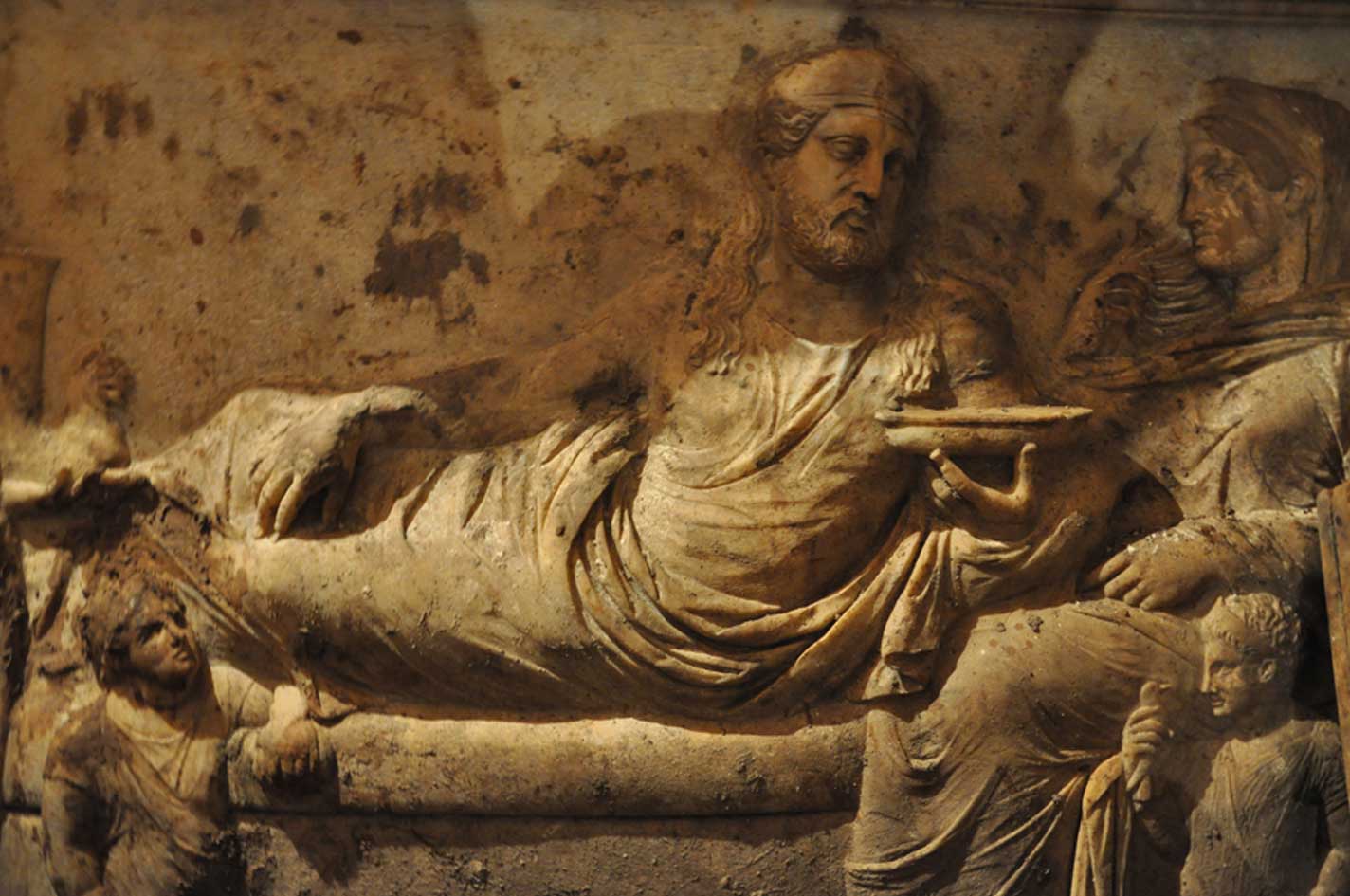 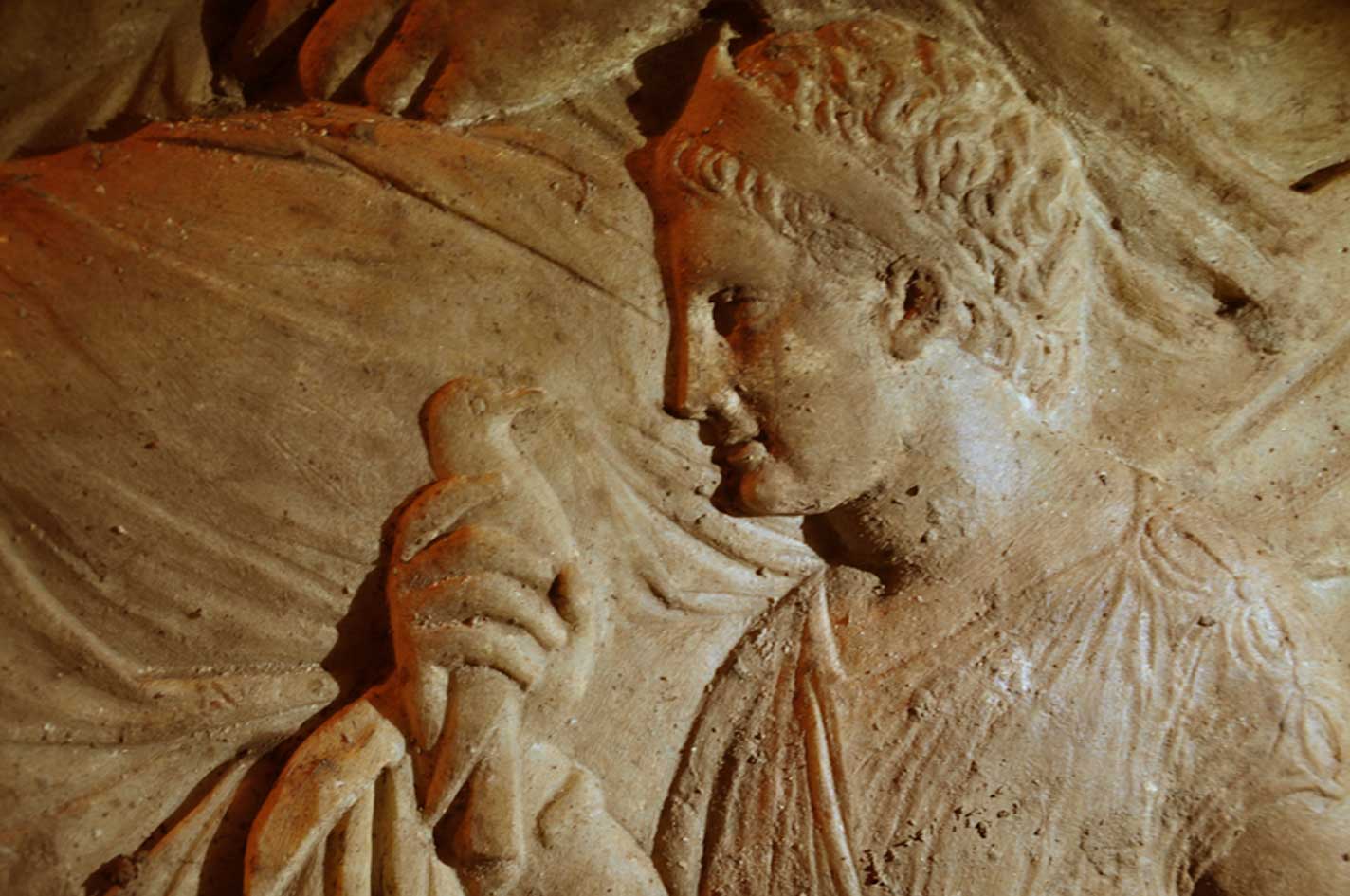 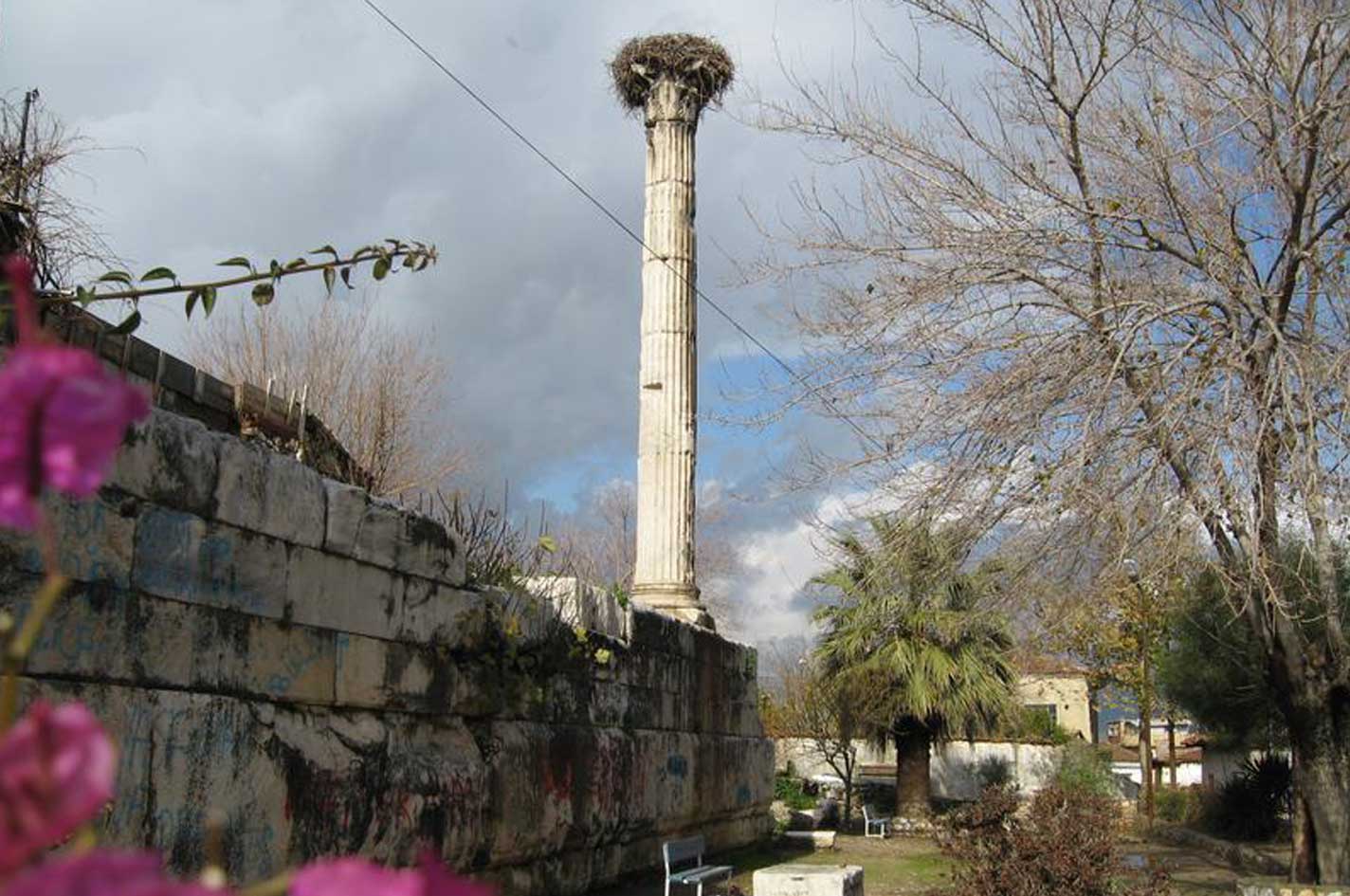