The ancient geographical region of Lycia situates on the Teke Peninsula on the Mediterranean region of Turkey. Ancient Lycia was surrounded by Mediterranean Sea on the south, Caria on the west and Pamphylia on the east. Lycian Civilization is well-known by many remains in this area dated to 5th and 4th century B.C. belonging to Hellenistic and Roman Period. The written Egyptian and Hittite sources of dated back to the 2th millennium B.C. mentions a tribe called "Luka" or "Lukka" and Hittite king Suppiluliuma mentions his conquer the "Lycia Country" in 14th century B.C. Also, written sources about the Kadesh Battle calls these people as "Lukkies the sea people". According to the historians "Lukka" means "Land of the Light". Lycia was ruled by Syrian king Antiochus III starting from the end of the 2nd century B.C. until mid 2nd century B.C. In the mid 1st century B.C. "Lycian League" was established which comprised of 23 cities. This union was the first known democratic federation in the history which inspired the modern day democratic systems. In this system, principle cities had 3 votes while the others had 2 votes or 1 depending on their size. Major cities of this federation were Patara (being the capital city), Xanthos, Pinara, Olympos, Myra and Tlos which had three votes later joined Phaselis. Teke Peninsula also holds the other cities of Lycian League, many of those are well known from the systematic excavations, also form the coins and inscriptions namely Andriake, Sura, Kyaenai, Limyra, Theimmusa, Simena, Istlada, Trebende, Aperlae.

This serial nomination includes the unique remains of Lycian civilization which flourished only in this part of the world. These remains include Parliament Building in the capital city Patara, Lycian tombs which have inscriptions about their ancestral cult, fortresses which are mostly situated as overlooking their cities and the sea, temples enlightening the religious beliefs of this nation, ancient houses and city remains which are representatives of the Lycian civic life Also, the organization of the Lycian parliament and proportional election system of the representatives of this parliament depending on the size of their cities were unique in the ancient times. This parliament was also responsible about the financial, economic, religious and legal matters of the Lycian life. Also, the Lycians spoke their own language with their own alphabet which is partly deciphered from the inscriptions found in these ancient cities.

Lycian Civilization is unique to Teke Peninsula, Mediterranean Coast of Turkey in the world. Lycian League is also unique for being the first democratic union of the ancient times which actually inspired the democratic systems of the modern times. The city states are firmly bounded with this system and this system was assurance of the equal representation of the cities in the parliament. This federation brought strong ties between the citizens in the social life. The political power gained by the Lycians through this federation contributed much to their survival against the invasions by the outer powers of their time.

Lycian cities are easily distinguished with their characteristic architecture which is very well known for this part of the world and mostly well preserved. Especially the rock-cut monumental tombs are very distinctive in Anatolia and quality of stonemasonry of these people is noteworthy. Lycian cities mostly situated along the seaside on the overlooking hills to the sea and represent the solid relationship of these people with the sea.

The ancient cities comprising the Lycian civilization are protected by the Republic of Turkey as a first-degree archaeological site under the Law on the Conservation of Cultural and Natural Property (Law No. 2863) by the Ministry of Culture and Tourism and this cities are also partly situated in the special environmental protection areas which are under the responsibility of Environmental Protection Agency for Special Areas which is a agency of the Ministry of Environment and Foresty.

No other comparison is possible, because Lycian civilization is only existed in this part of the world and Anatolia. 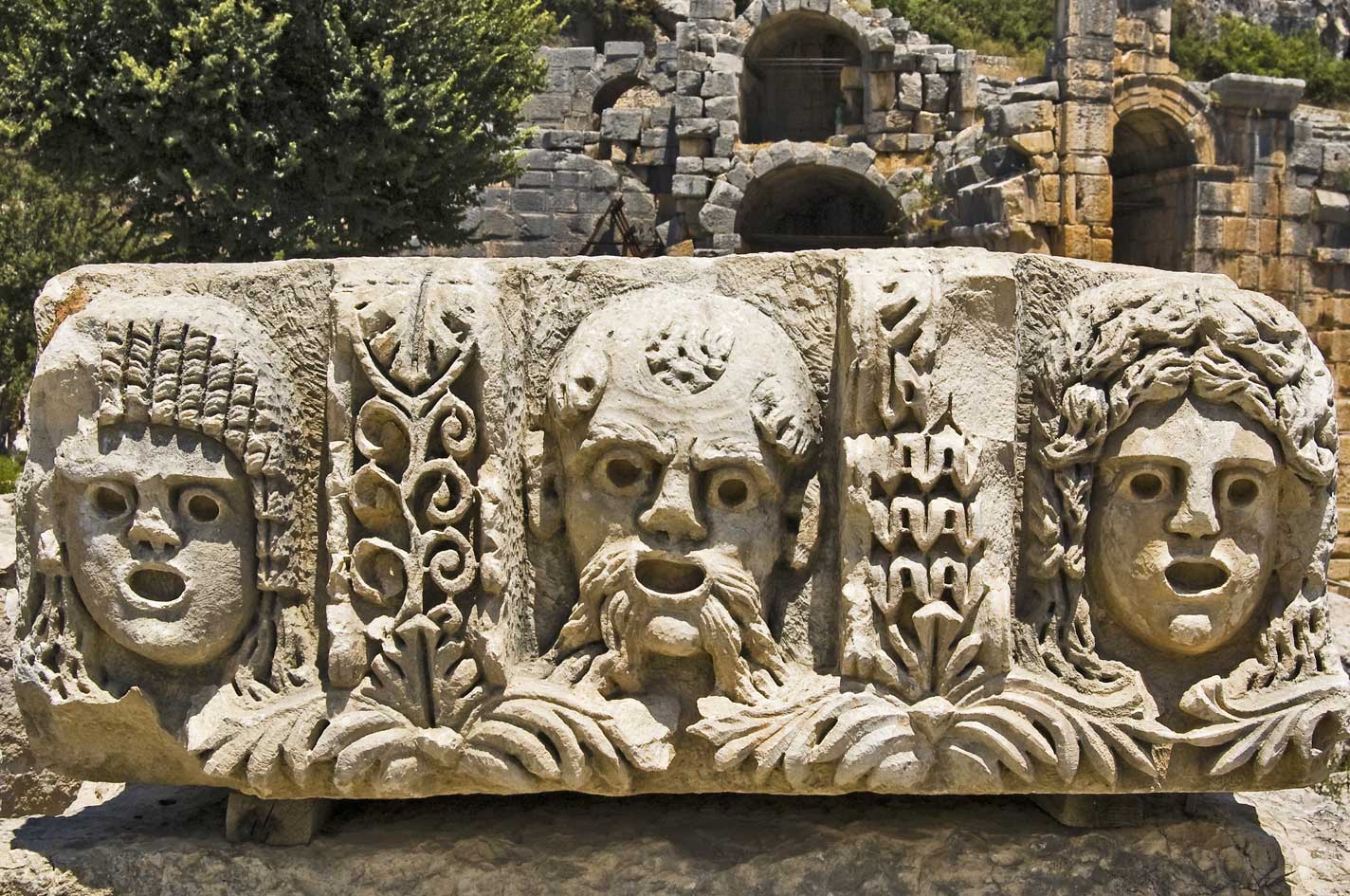 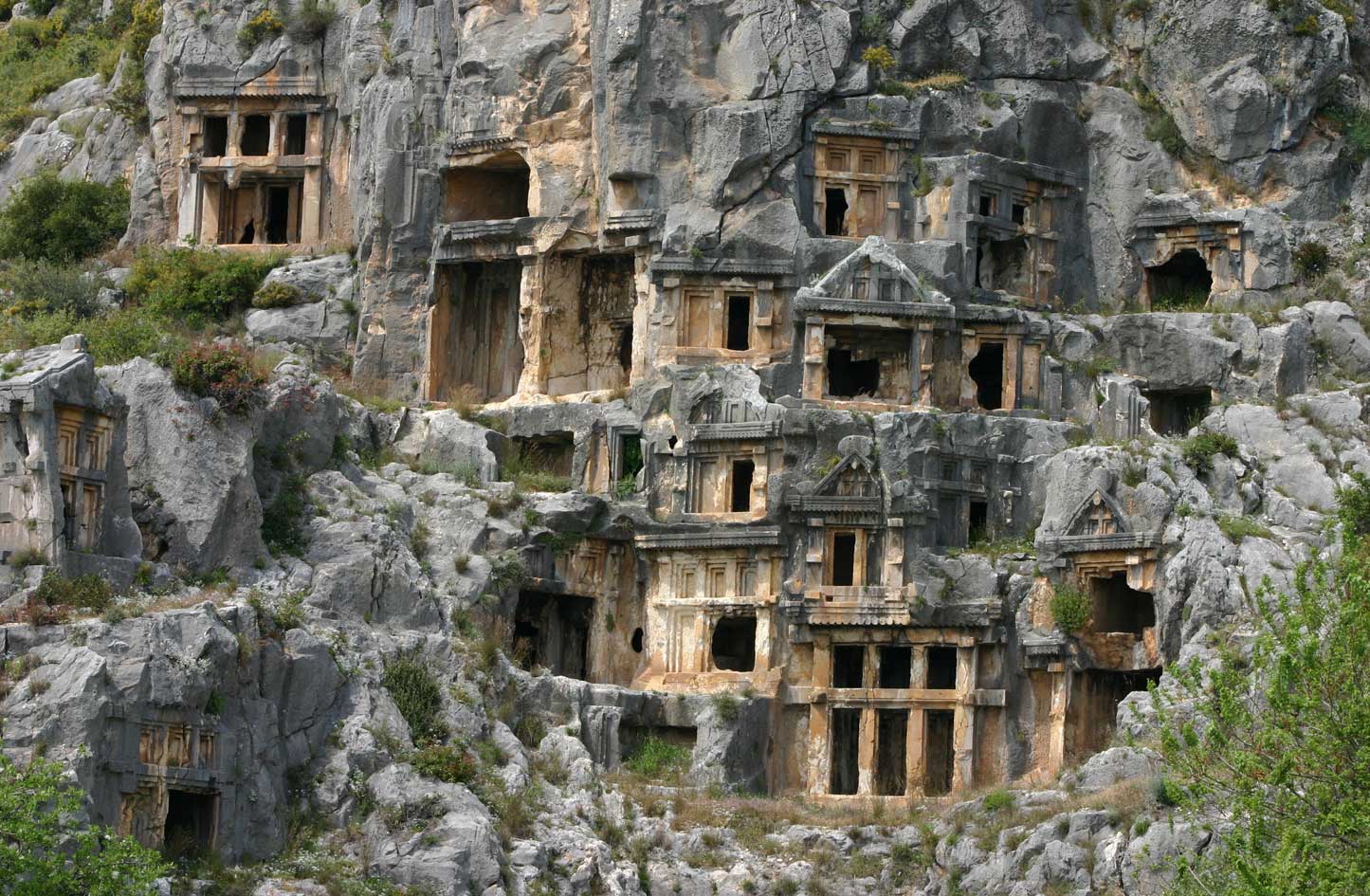 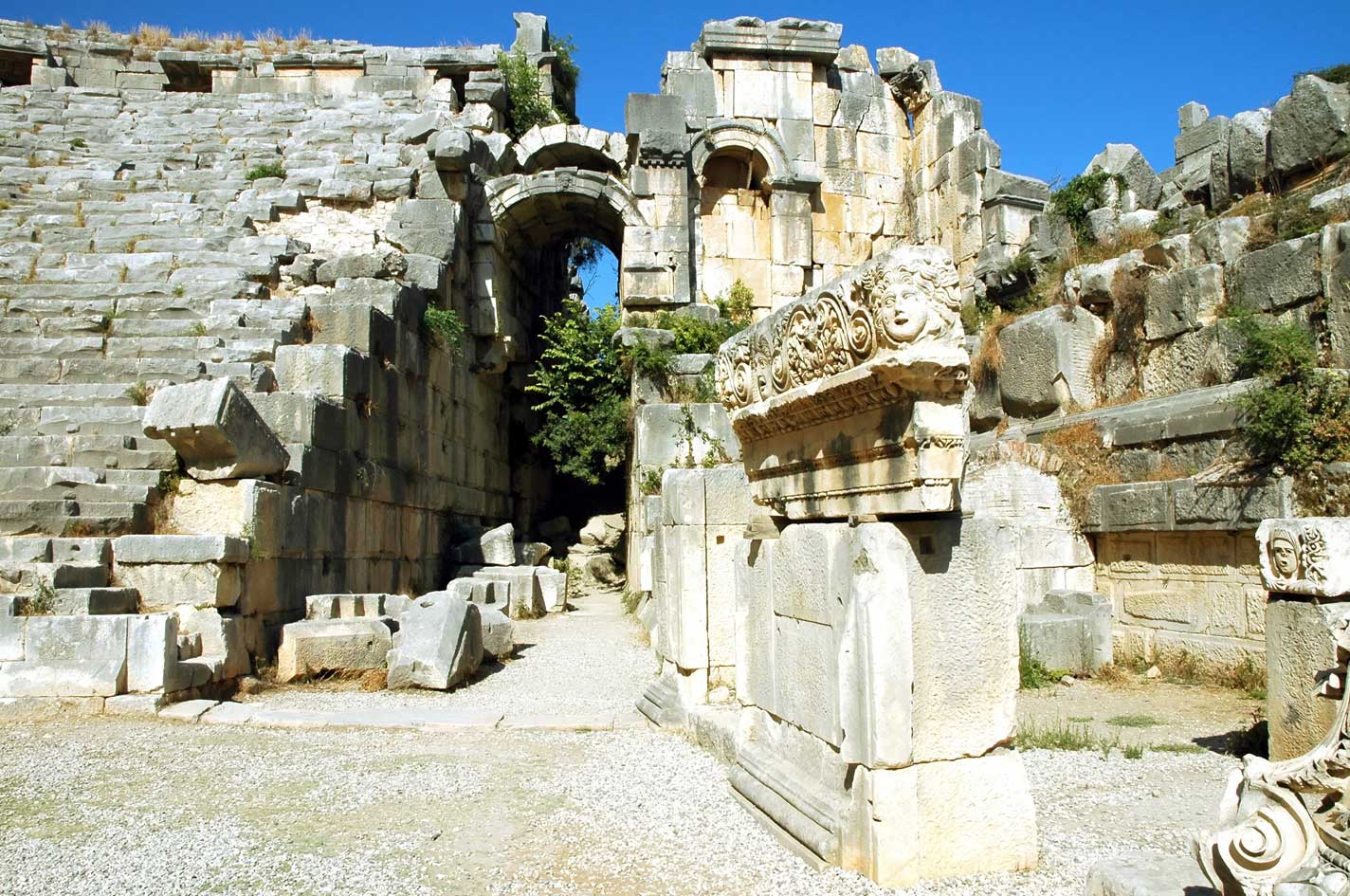 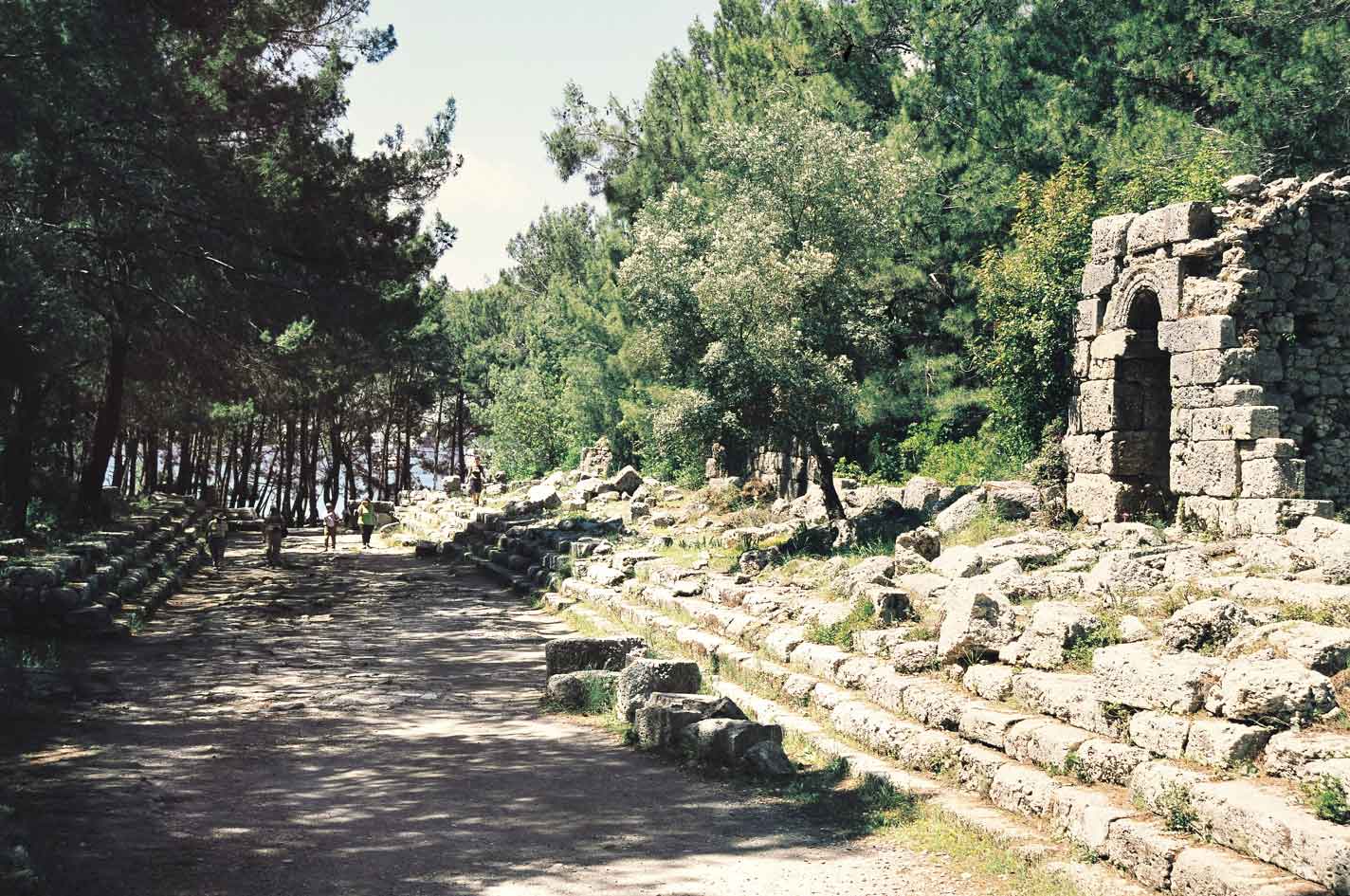 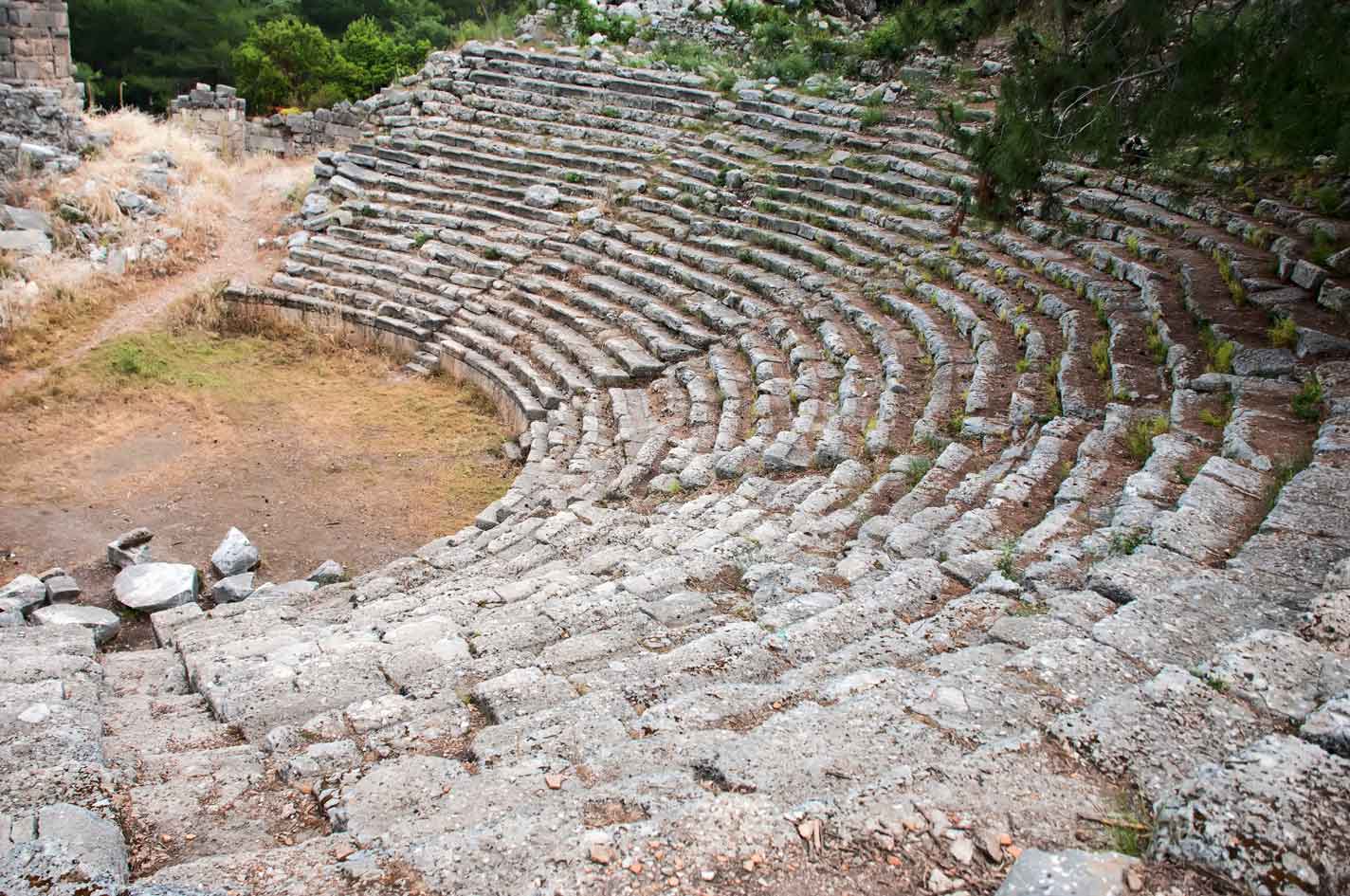 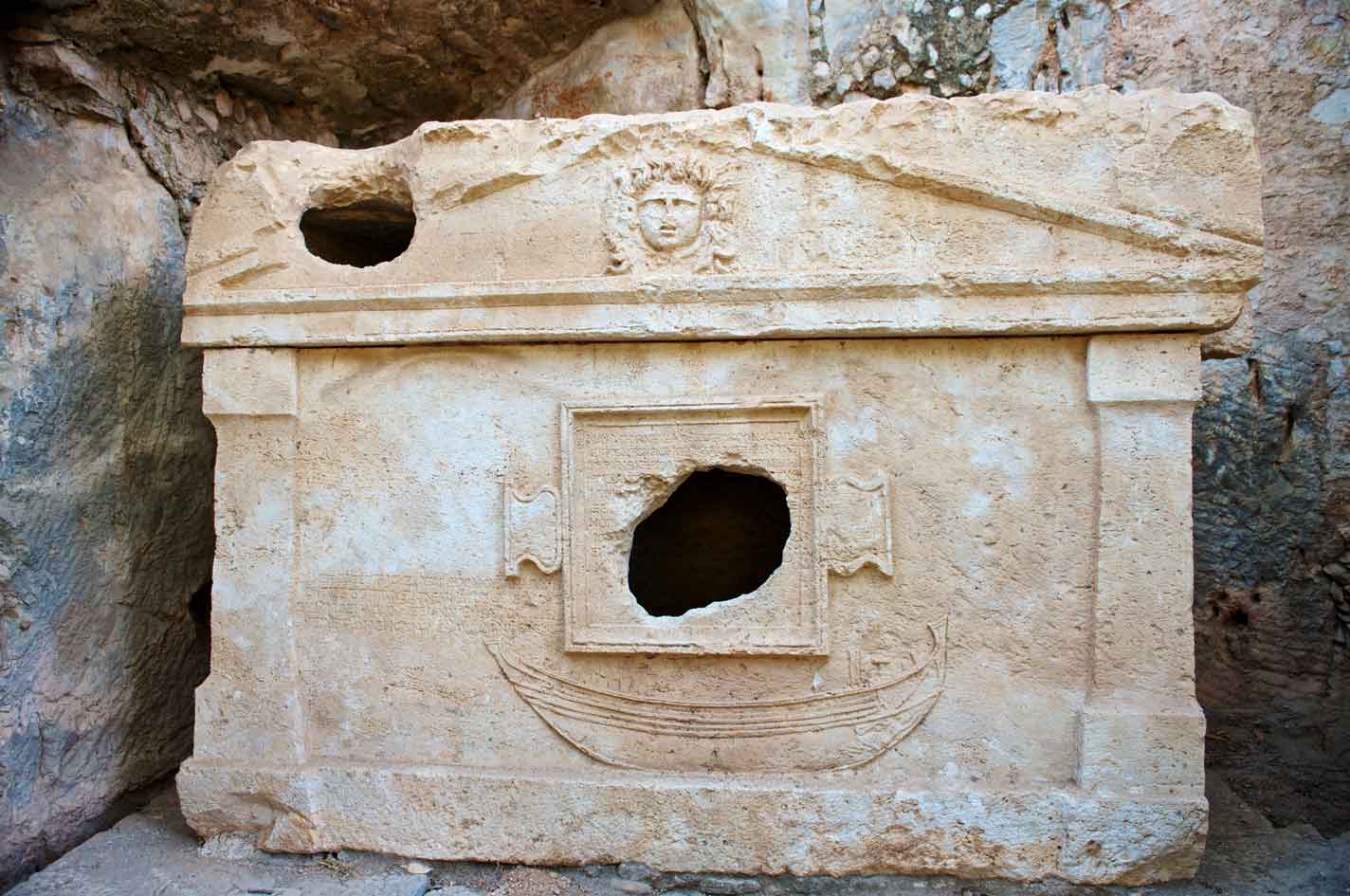