It is a carving art made by placing the different coloured wooden pieces within each other without using any paint just with the natural colours. This art arisen in Cleopatra’s palace in 1350 decorated the manors of the French and Italian aristocrats during Renascence. This imperial art then named as Marquetry. In Anatolia it reached the peak during Seljukians and appeared during Ottomans as well. Mehmed the Conqueror was personally interested in this art. It was called with a different name in Ottoman. The most significant examples of the art are seen in Topkapı Place, Dolmabahça Palace, Military Museum and tombs. 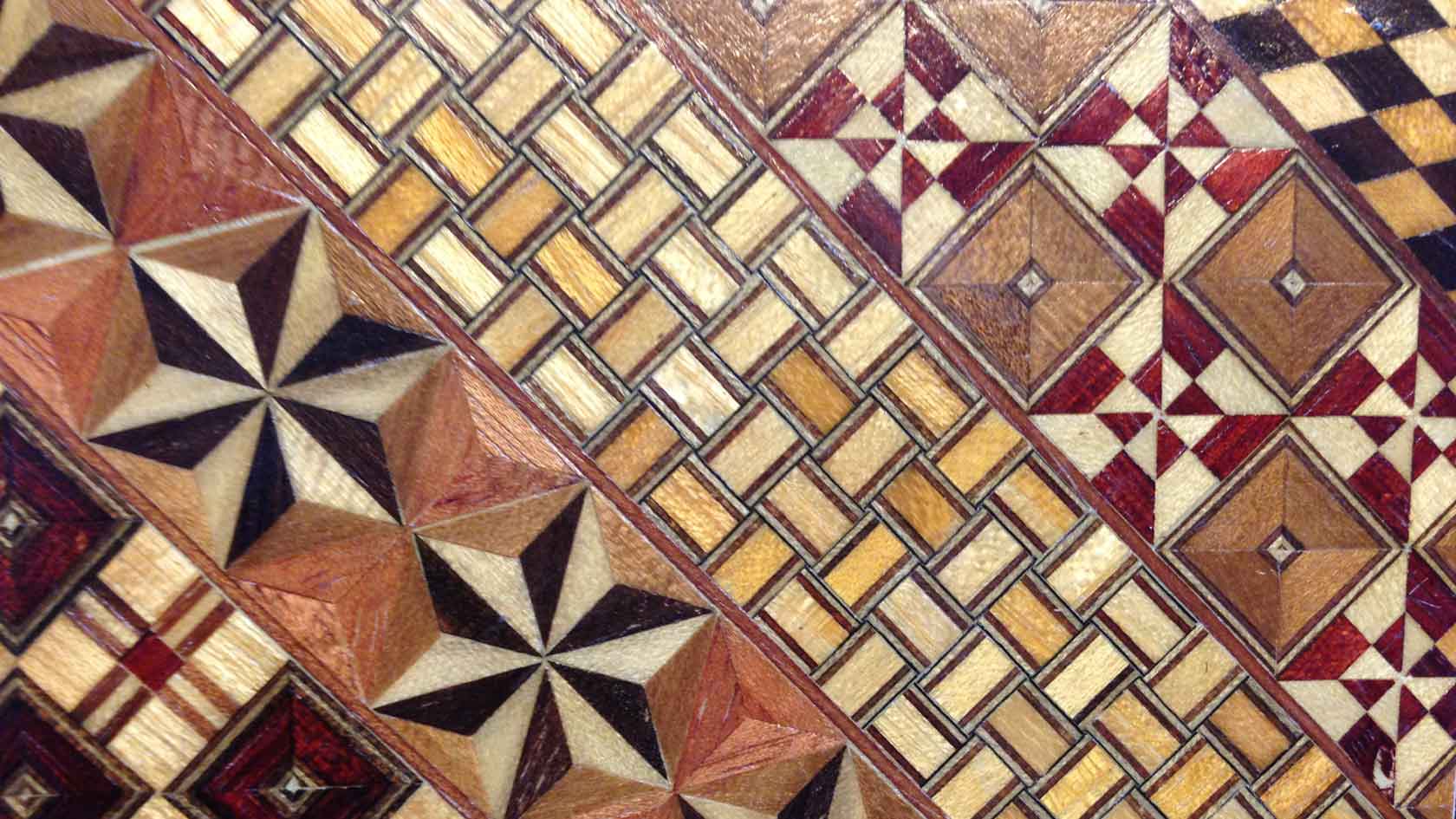 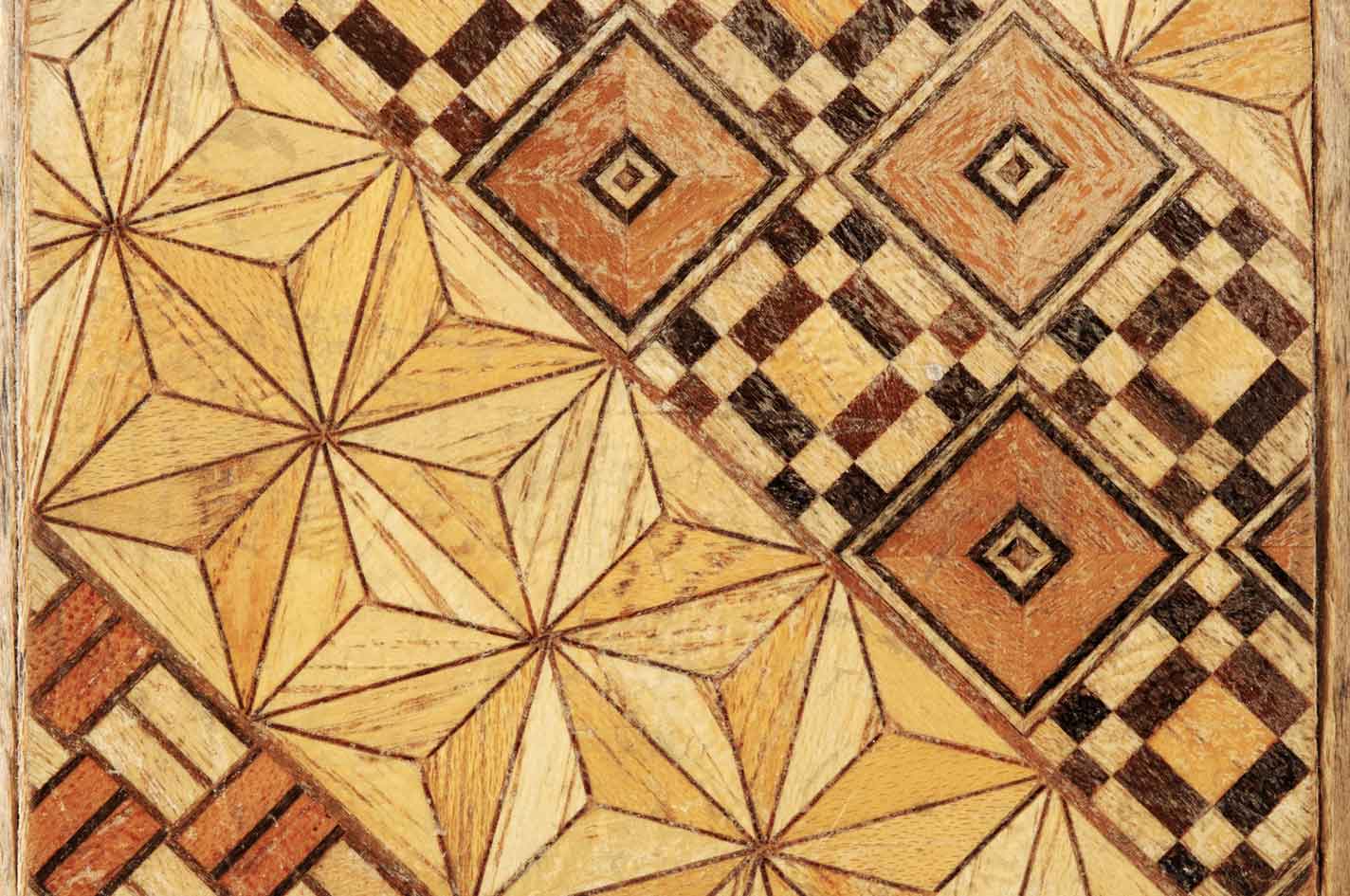 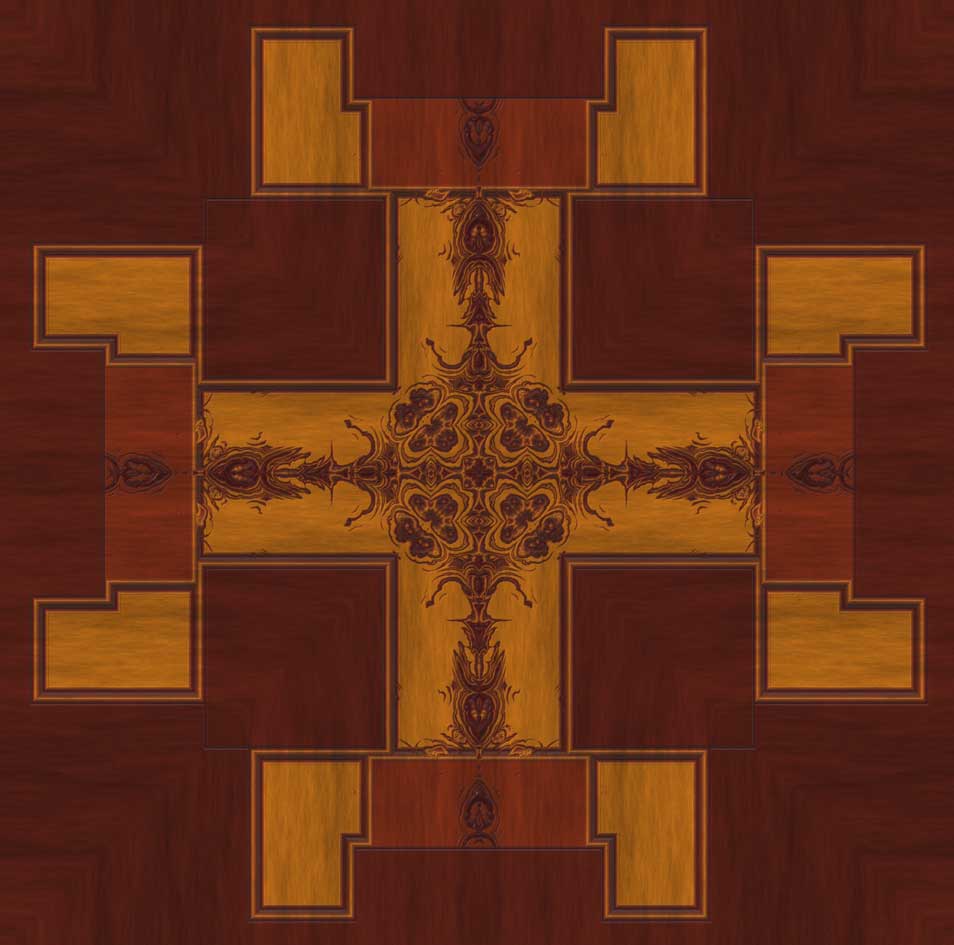 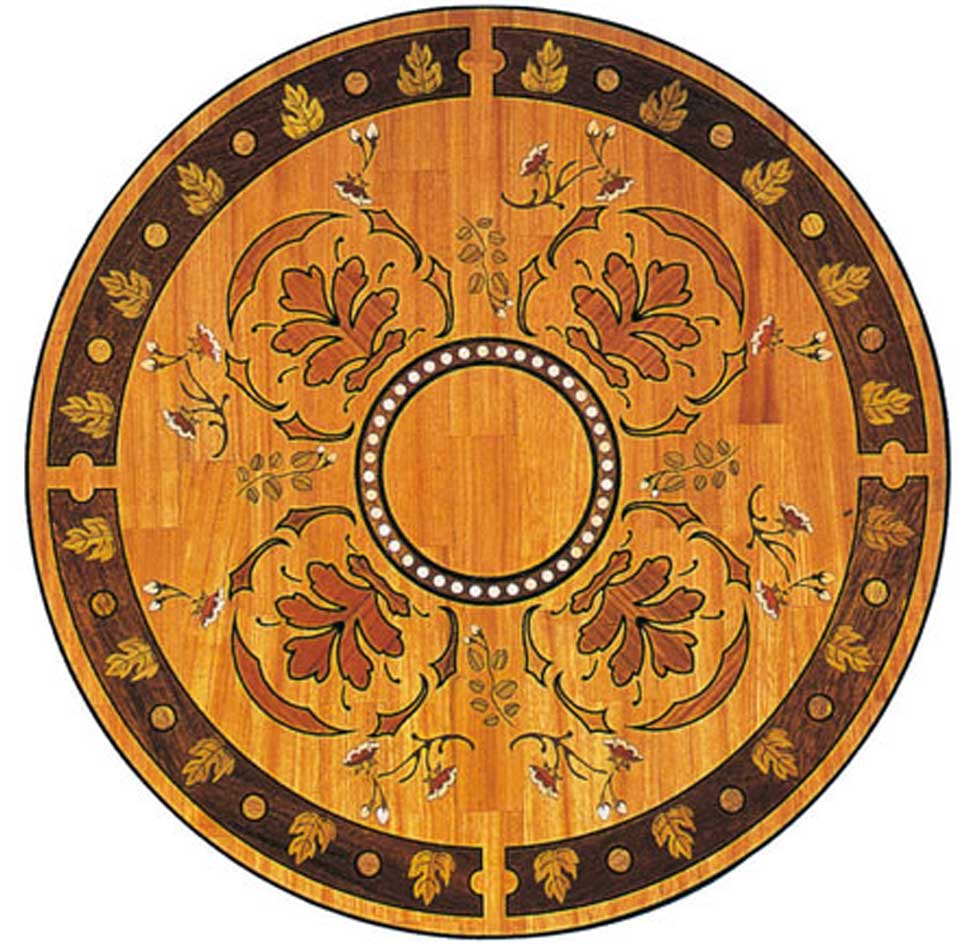 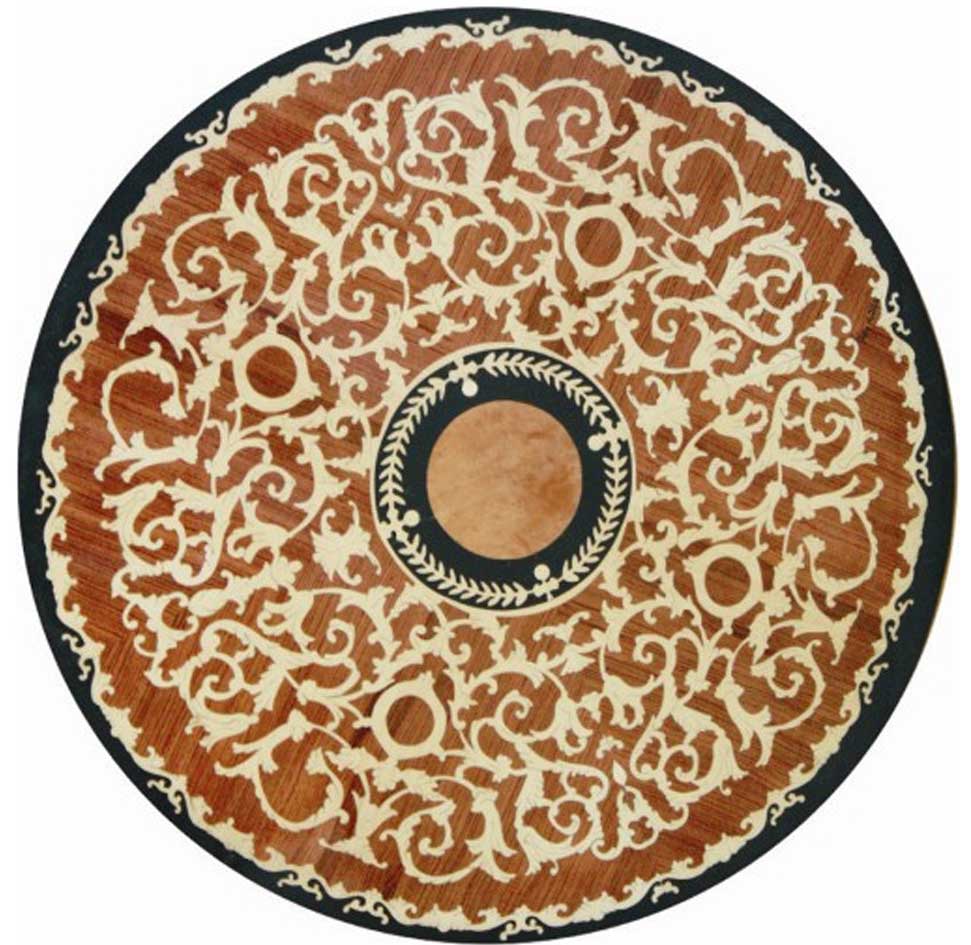