Sanliurfa known as the city of prophets has a very rich and for reaching background, due to its location in the great fertile plain of upper Mesopotamia Sanliurfa was praised as the city of prophets Hiob, Jethro and St. George besides Abraham who were said to have lived here. This Holy city is full of historic religious, public and civil architectural buildings. All are the best examples of tradition and art stone. The old city of Harran is situated in a land through which have run trade routes from Iskenderun to Antakya (ancient Antioch) and to Kargam~s. The city is mentioned in the Holy bible and in the documents founded at Mari (a city on the Northern Syria) It is important not only for hosting the early civilizations but it is the place where the first Islamic University is founded. The traditional civil architecture, mudbrick houses with conic roofs, are unique. 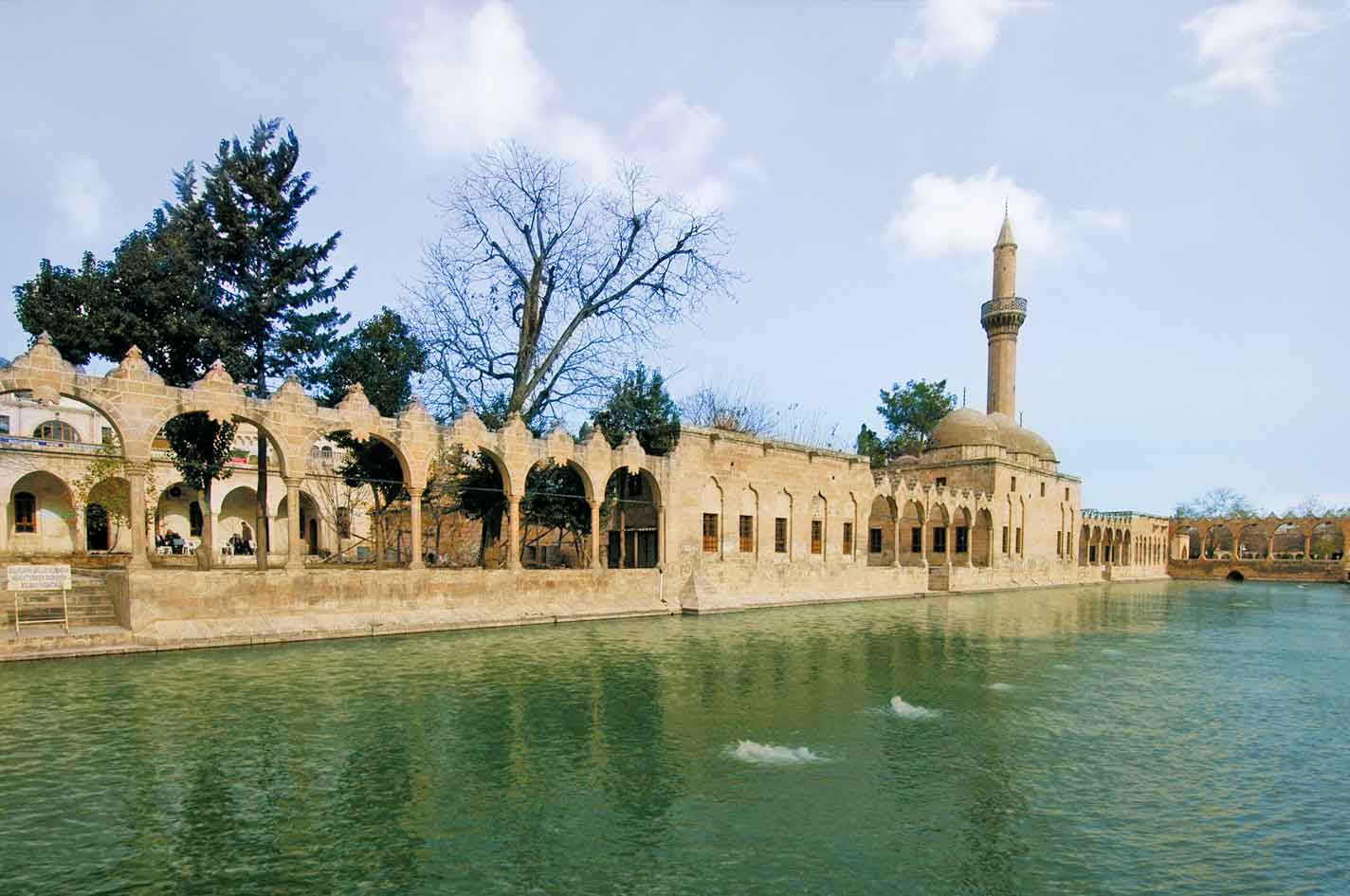 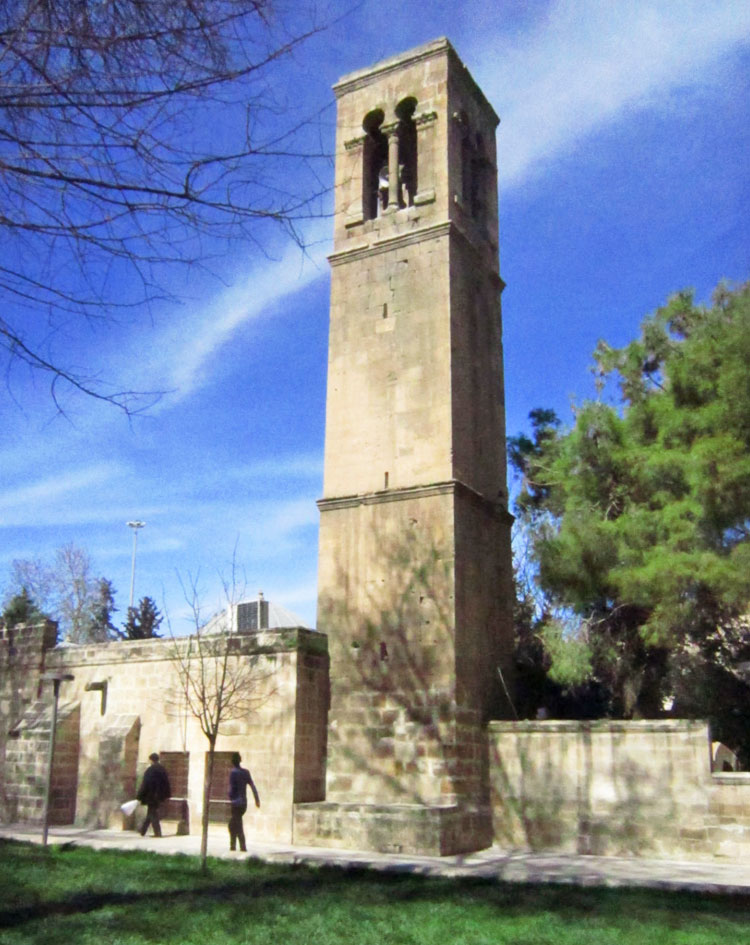 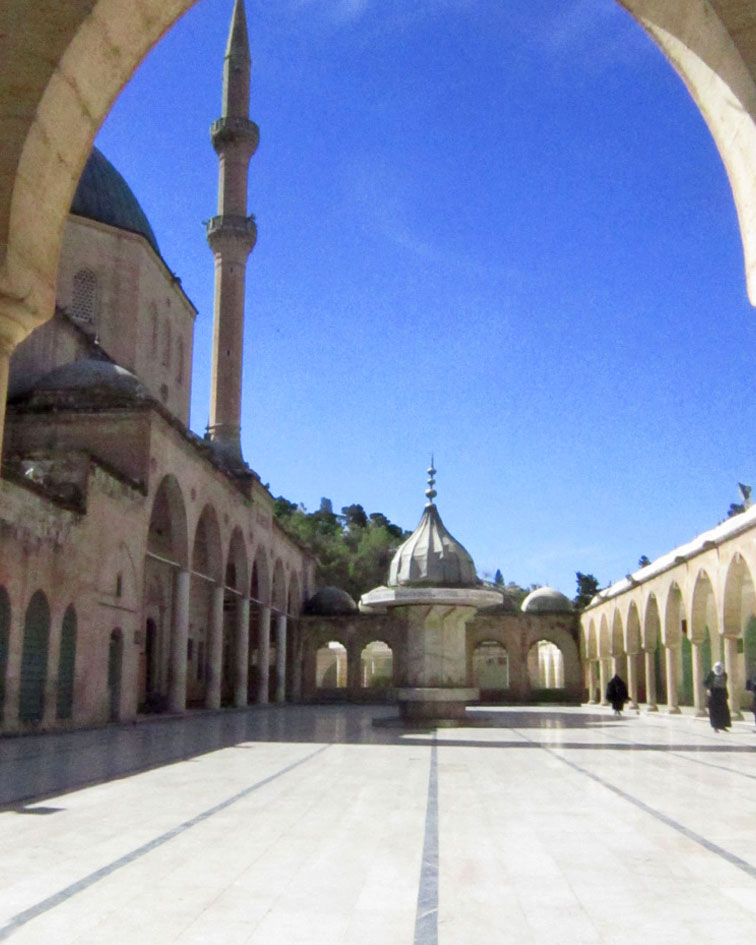 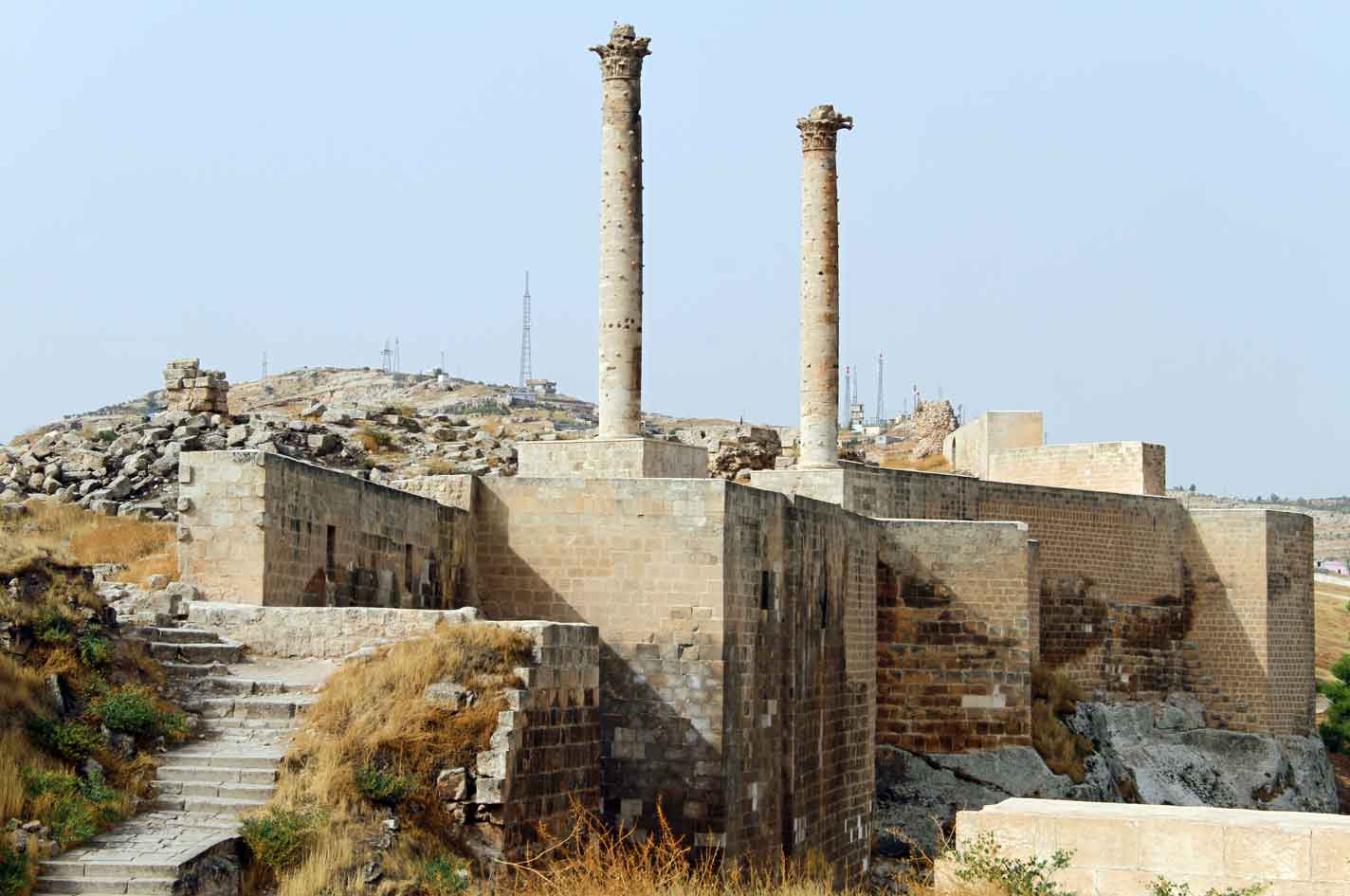 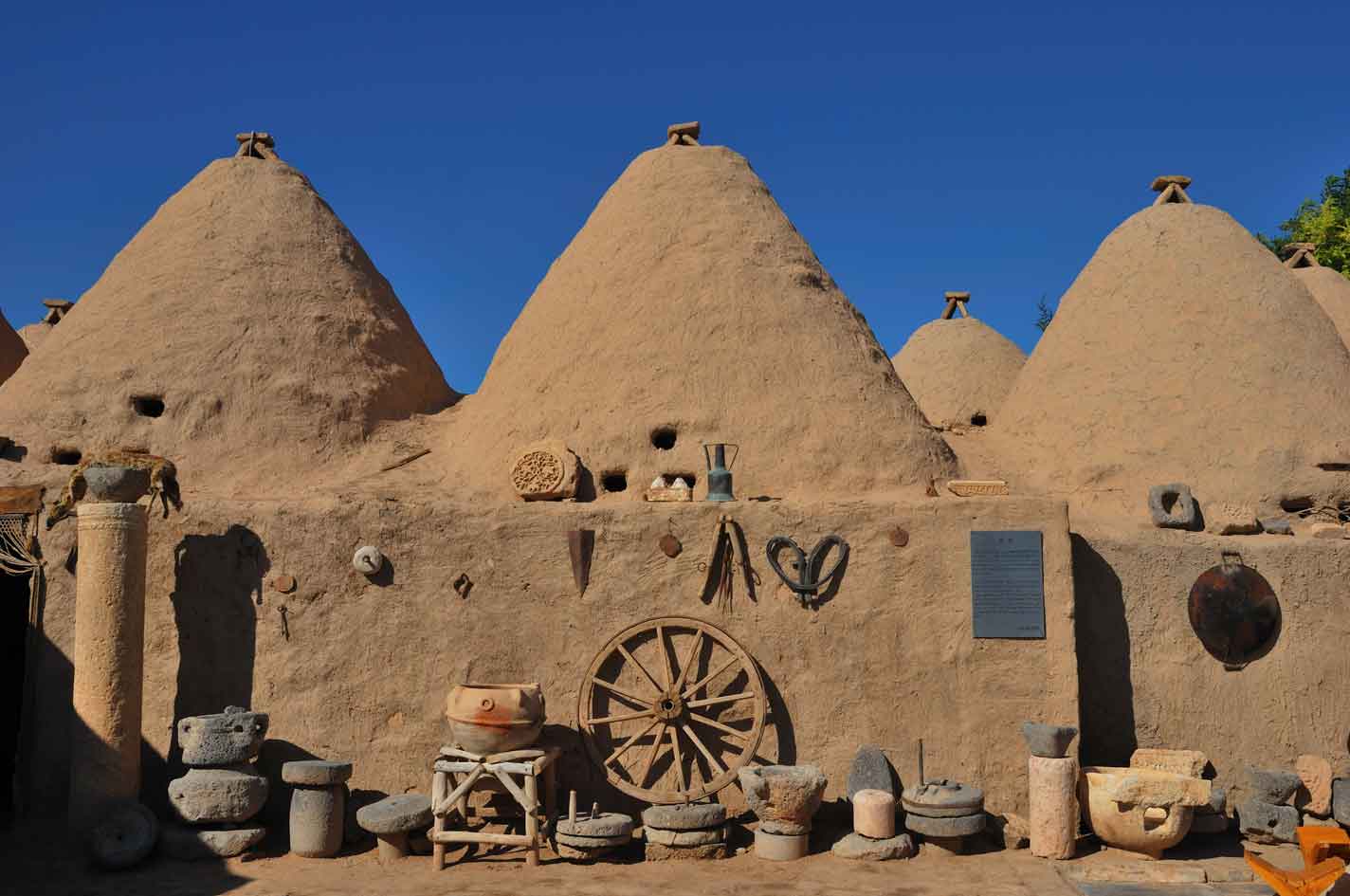 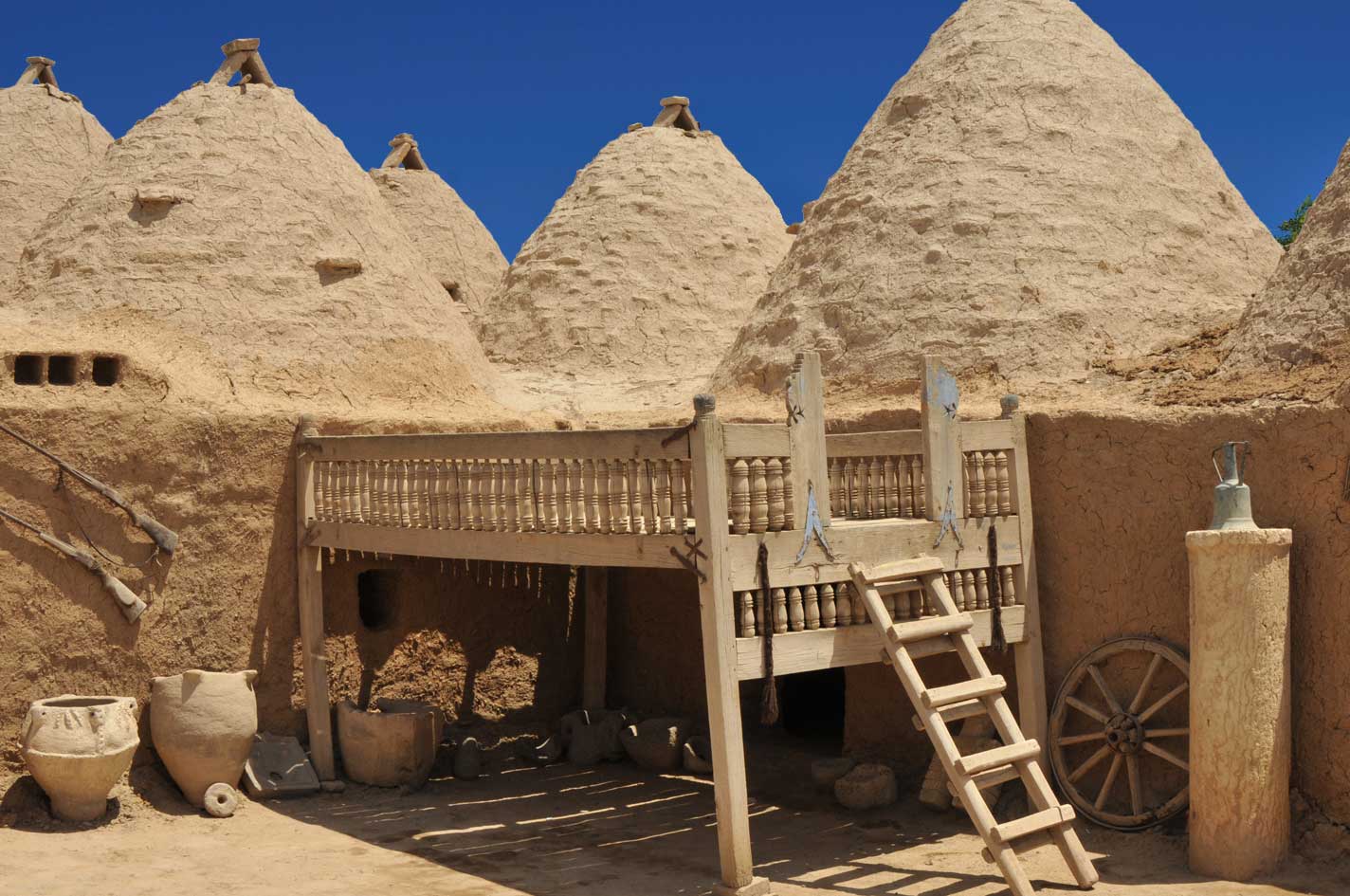