Two hills form the 37 ha site on the Southern Anatolian Plateau. The taller eastern mound contains eighteen levels of Neolithic occupation between 7400 bc and 6200 bc, including wall paintings, reliefs, sculptures and other symbolic and artistic features. Together they testify to the evolution of social organization and cultural practices as humans adapted to a sedentary life. The western mound shows the evolution of cultural practices in the Chalcolithic period, from 6200 bc to 5200 bc. Catalhöyük provides important evidence of the transition from settled villages to urban agglomeration, which was maintained in the same location for over 2,000 years. It features a unique streetless settlement of houses clustered back to back with roof access into the buildings.

The vast archaeological site of Catalhöyük comprises two tells rising up to 20 meters above the Konya plain on the Southern Anatolian Plateau. Excavations of the Eastern tell have revealed 18 levels of Neolithic occupation dating from 7,400-6,200 BC that have provided unique evidence of the evolution of prehistoric social organisation and cultural practices, illuminating the early adaptation of humans to sedentary life and agriculture. The Western tell excavations primarily revealed Chalcolithic occupation levels from 6,200-5,200 BC, which reflect the continuation of the cultural practices evident in the earlier Eastern mound.

Catalhöyük is a very rare example of a well-preserved Neolithic settlement and has been considered one of the key sites for understanding human Prehistory for some decades. The site is exceptional for its substantial size and great longevity of the settlement, its distinctive layout of back-to-back houses with roof access, the presence of a large assemblage of features including wall paintings and reliefs representing the symbolic world of the inhabitants. On the basis of the extensively documented research at the site, the above features make it the most significant human settlement documenting early settled agricultural life of a Neolithic community.

Catalhöyük provides a unique testimony to a moment of the Neolithic, in which the first agrarian settlements were established in central Anatolia and developed over centuries from villages to urban centres, largely based on egalitarian principles. The early principles of these settlements have been well preserved through the abandonment of the site for several millennia. These principles can be read in the urban plan, architectural structures, wall paintings and burial evidence. The stratigraphy of up to 18 settlement layers provides an exceptional testimony to the gradual development, re-shaping and expansion of the settlement.

The house clusters of Catalhöyük, characterized by their streetless neighbourhoods, dwellings with roof access, and house types representing a highly circumscribed distribution of activity areas and features according to a clear spatial order aligned on cardinal directions, form an outstanding settlement type of the Neolithic period. The comparable sizes of the dwellings throughout the city illustrate an early type of urban layout based on community and egalitarian ideals.

The excavated remains of the prehistoric settlement spanning 2,000 years are preserved in situ in good condition, and are completely included in the property boundaries. The two archaeological mounds rise from the surrounding plain and constitute a distinctive landscape feature which has preserved its visual integrity. Shelters constructed above the two main excavation areas protect the archaeological structures from direct effects of the climate and thereby reduce the immediate dangers of rainfall and erosion.

The archaeological remains of Catalhöyük have retained authenticity in material, substance, location and setting.Over forty years of well-documented research and excavation at the site bear testimony to the site’s readability as an early Neolithic settlement and thereby its authenticity. The site and excavations are well preserved. The physical mass and scale of the mounds have not much altered since the site was first discovered in 1958.

The property is protected at the highest level as an ancient monument under the Turkish Directorate General of Monuments by Law 2863/1983 on the Protection of Cultural and Natural Heritage amended in 1987 and 2004. It was registered as a conservation site on the national inventory of 1981 by the Superior Council for Immovable Antiquities and Monuments. According to these instruments, local authorities are also responsible for the property’s protection.

The management of the site is supervised by the Catalhöyük Coordination and Supervision Council (CSC), an Advisory Board and a Management Plan team. A site manager has been formally appointed and a Management Plan team including experts from the excavation team in Catalhöyük and the departments related to the Ministry of Culture and Tourism has also been established. On the basis of the experience gained with a previous management plan drafted in 2004, the new management plan to be adopted shall contain specific sections on visitor management, access, education, risk preparedness and involvement of the local community and is announced to be finalized in late 2012.The provision of regular financial and human resources, as well as a dedicated archive for documentation of excavation and conservation activities are key to the management system. 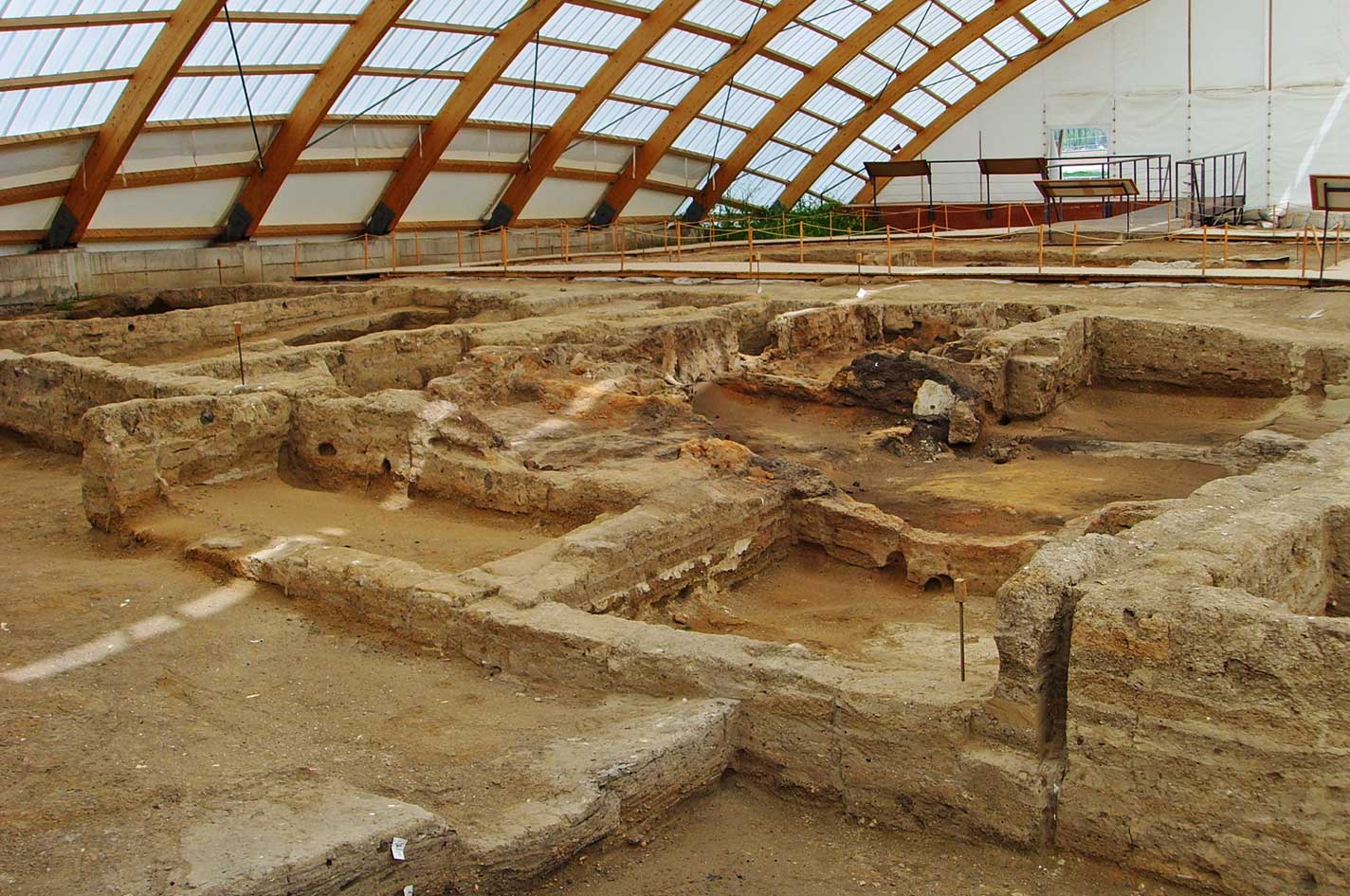 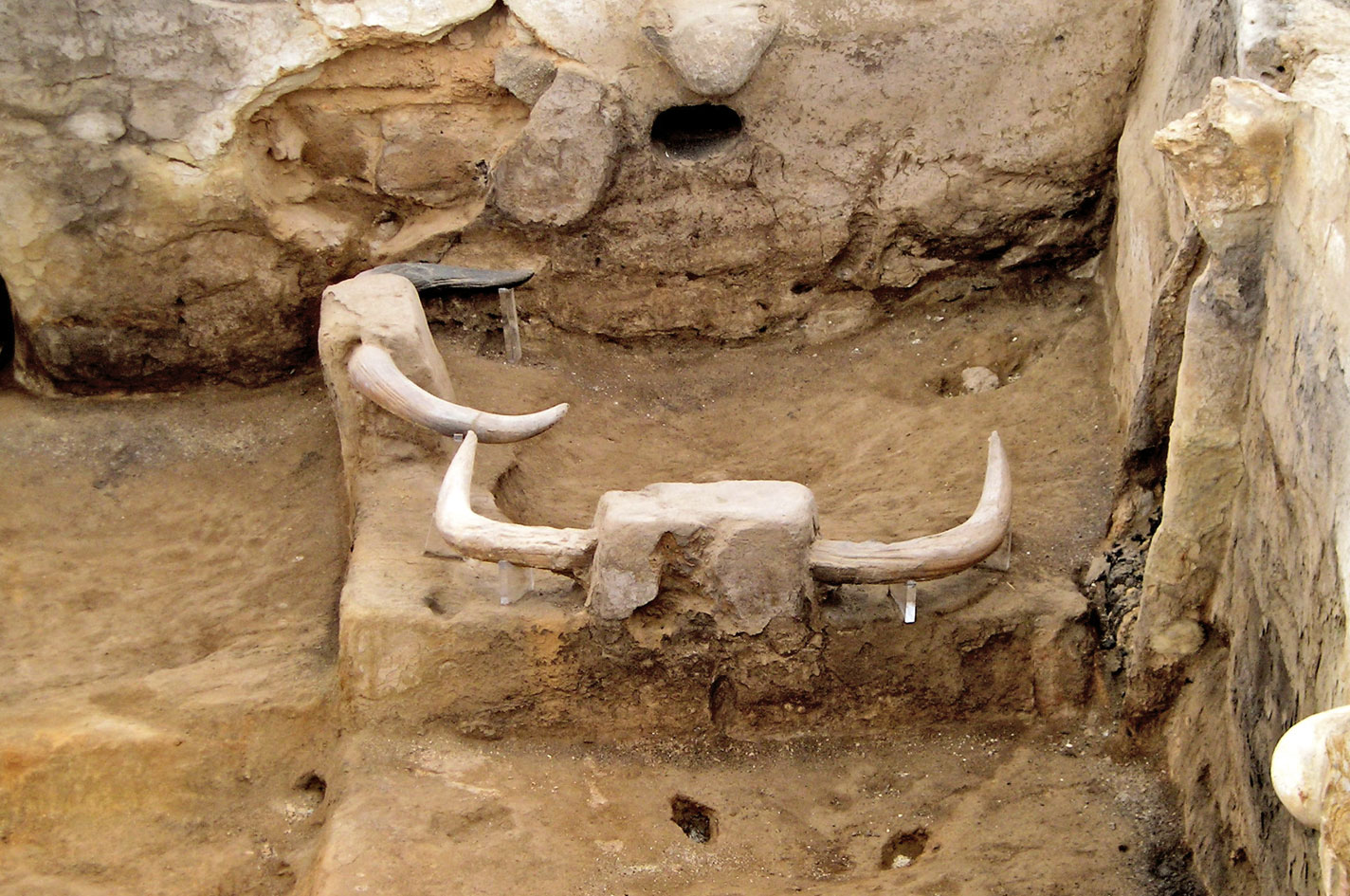 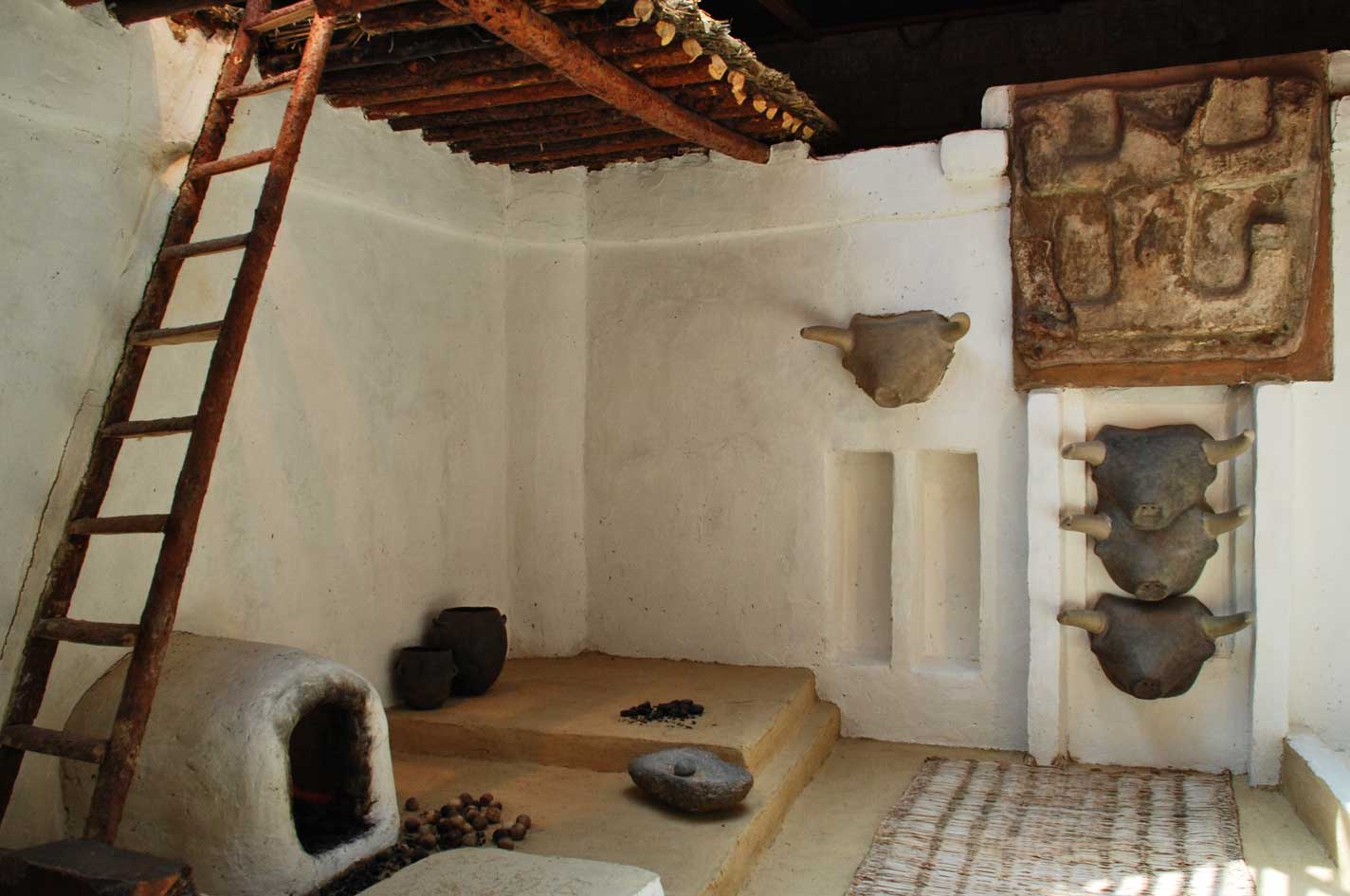 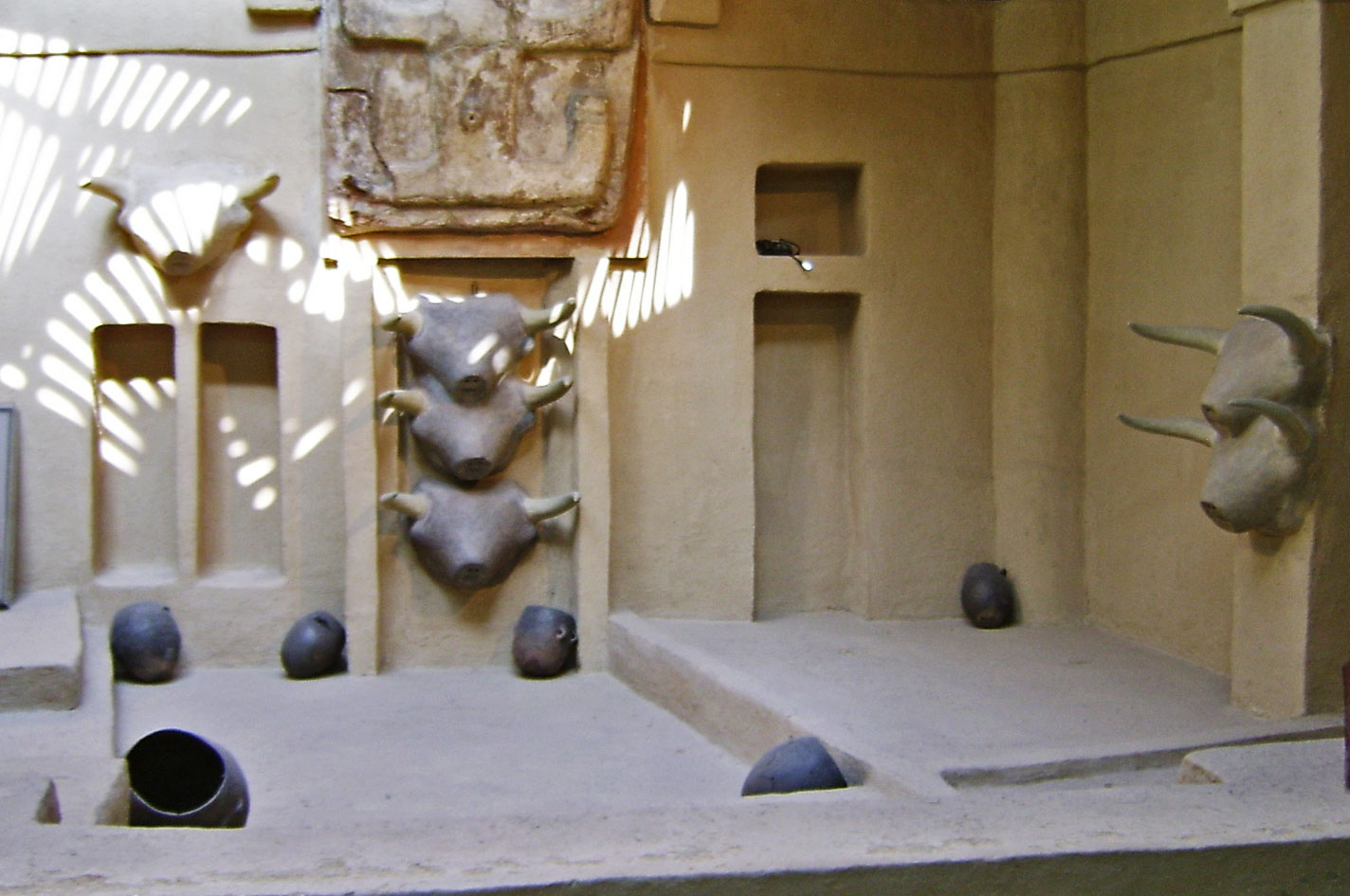