The Temple of Artemis, which was considered to be one of the Seven Wonders of the World, is situated on the edge of this small town. The city which was situated at the beginning of the Persian Royal Road has survived sufficiently enough to enable us to understand the ancient way of life in Ephesus. It is one of the cities which played an impressive role in the beginnings of Christianity and during the period of its proliferation (St.John Church and the shrine of the Virgin Mary). It contains one of the most spectacular examples of religious architecture of the Seljuk Period. 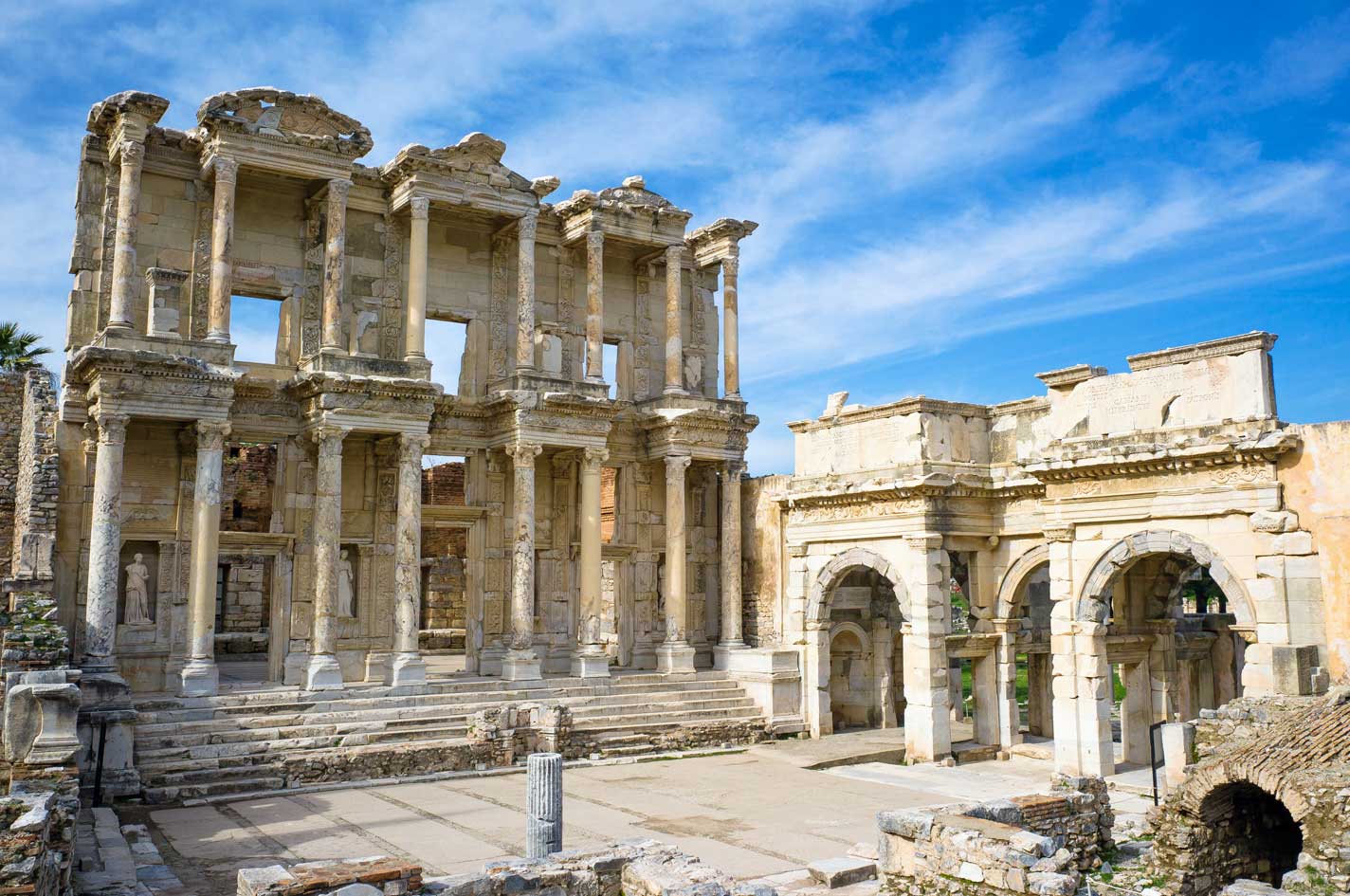 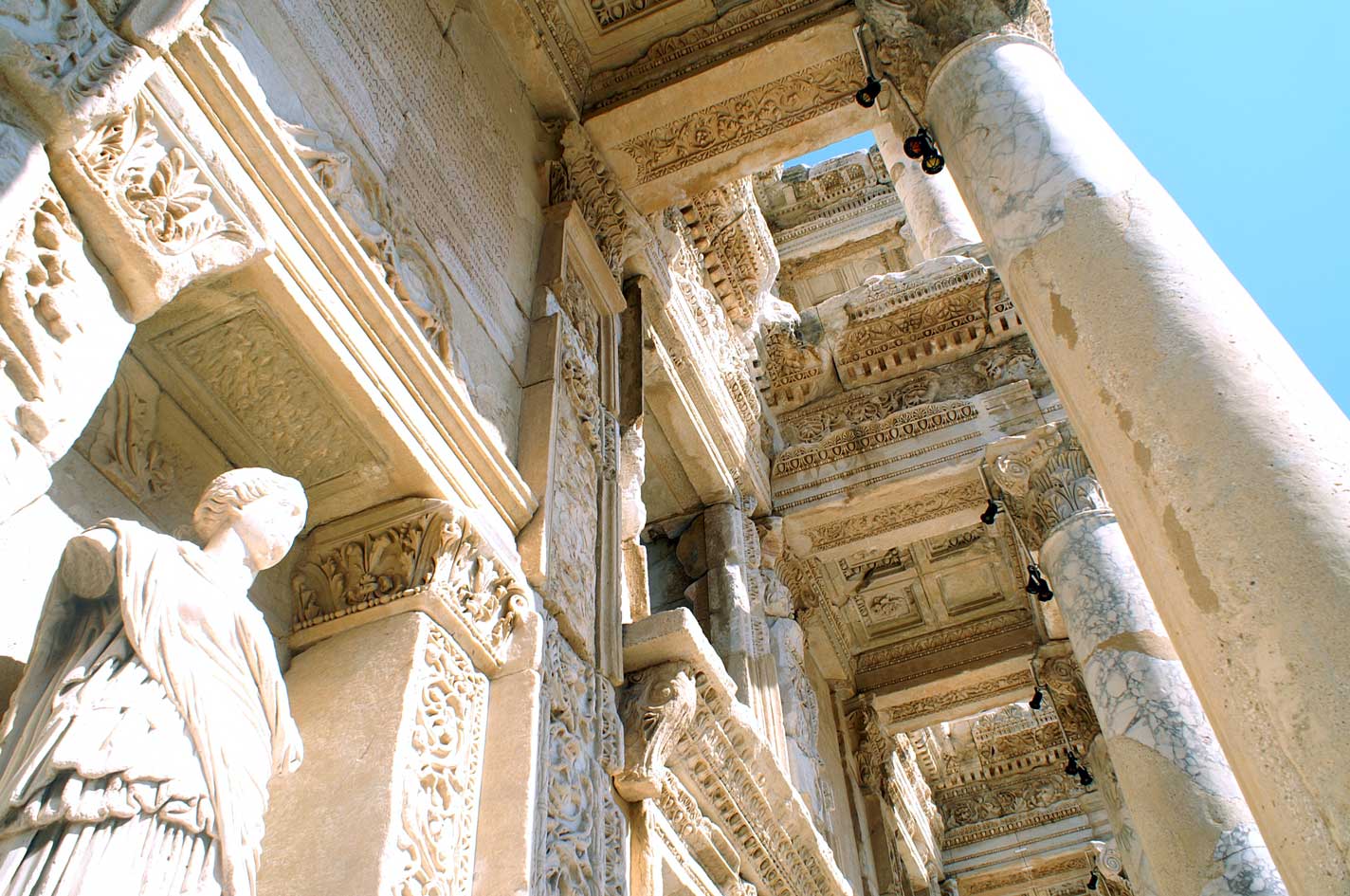 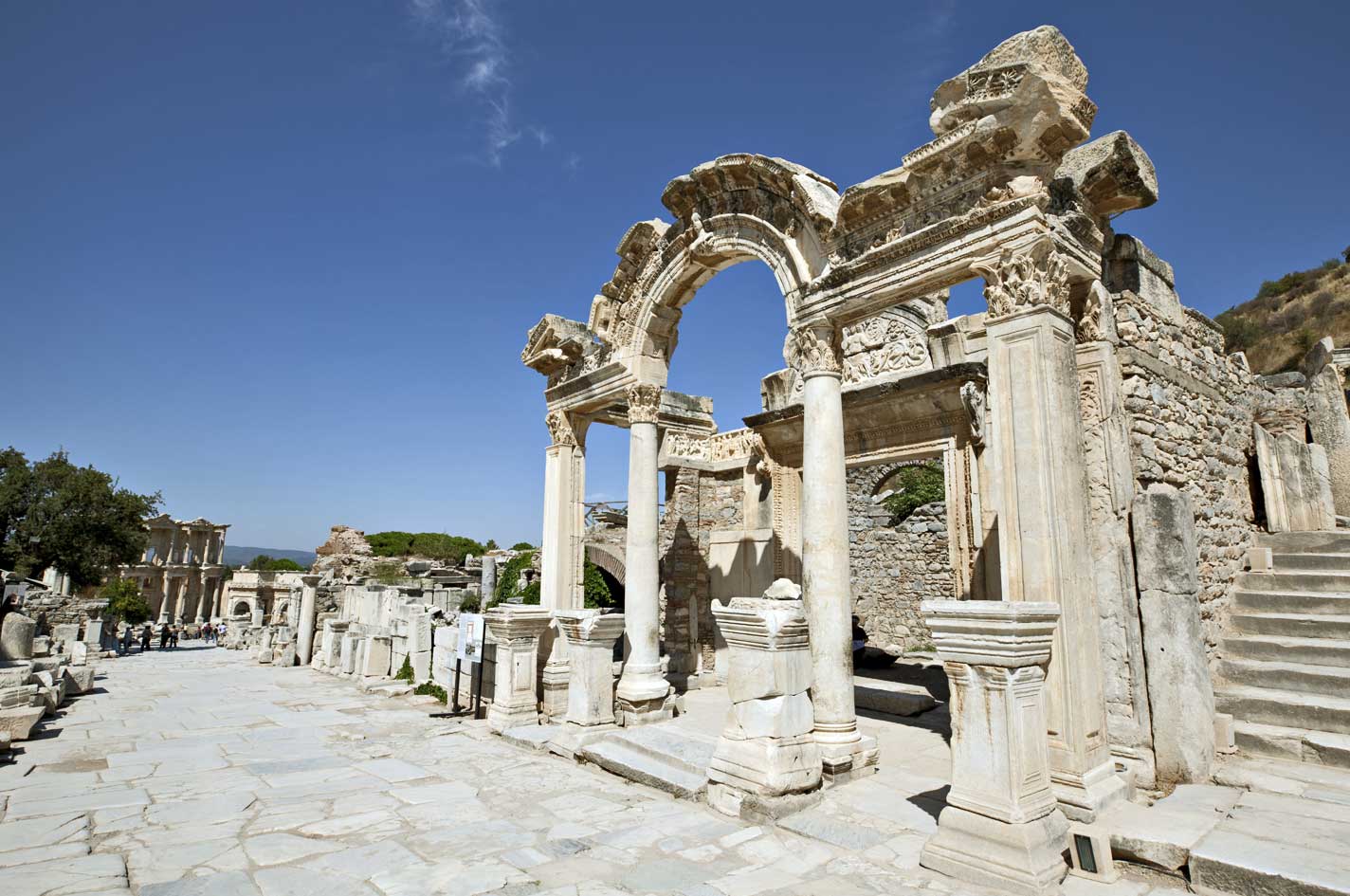 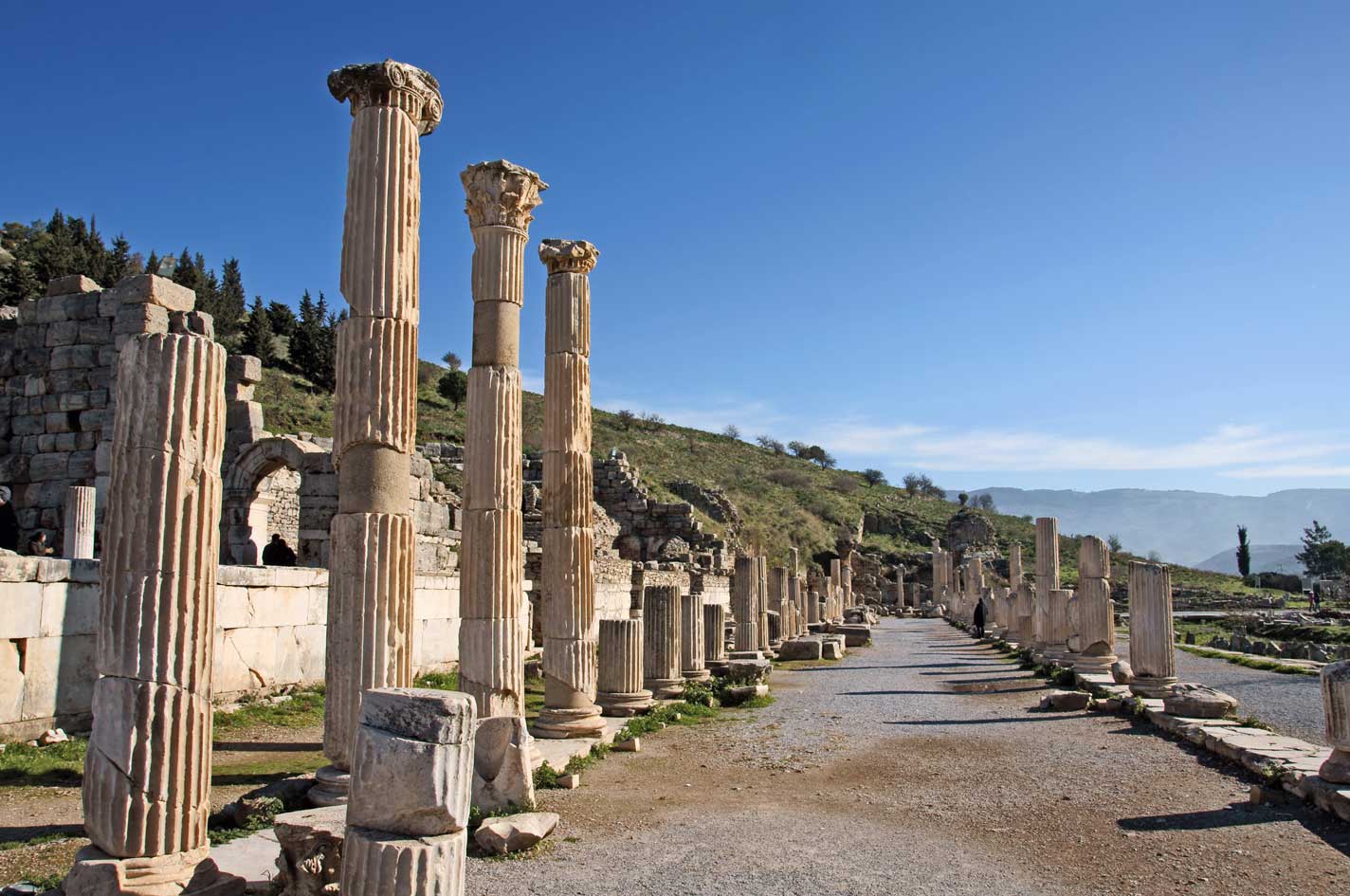 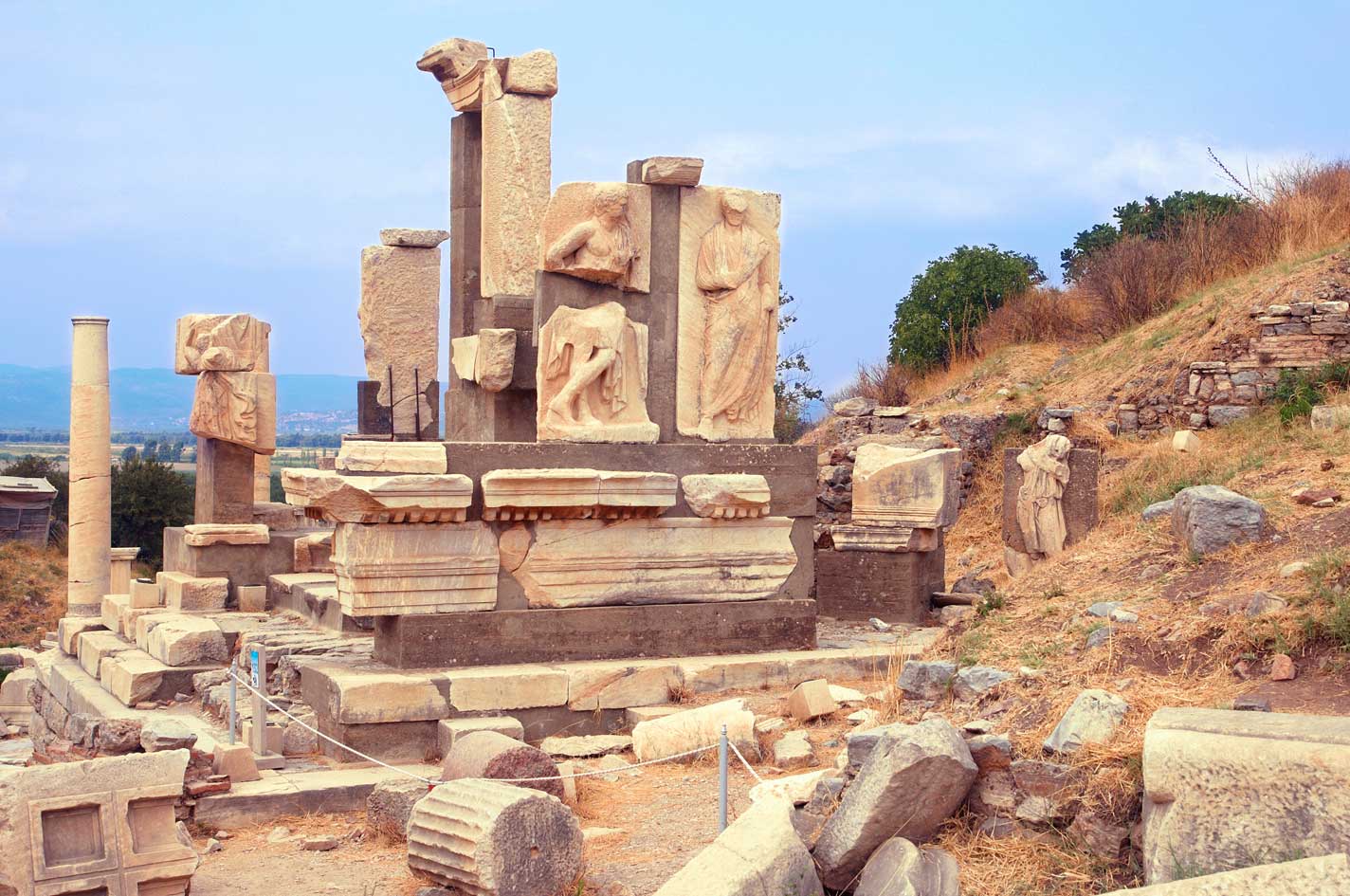 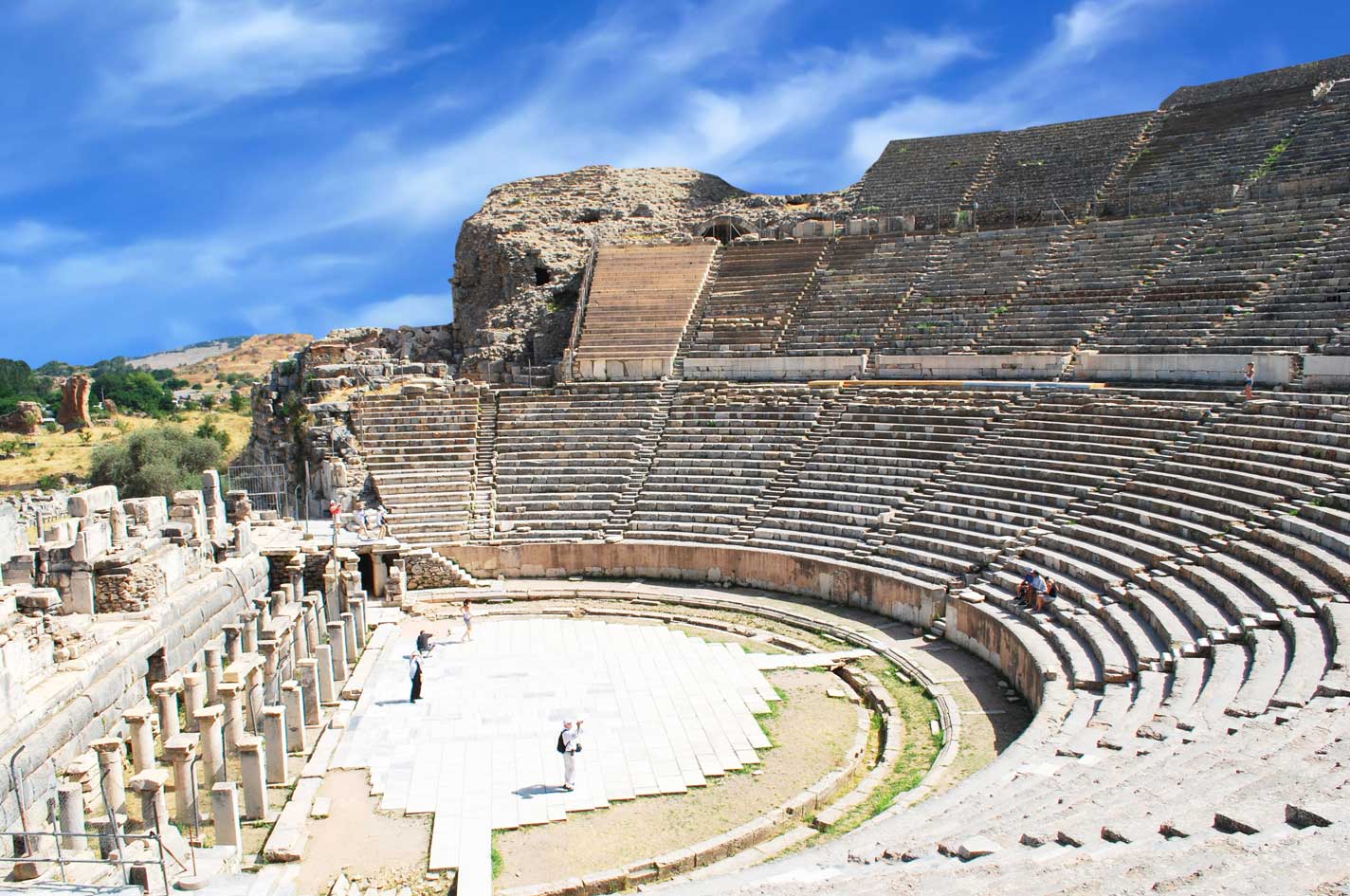 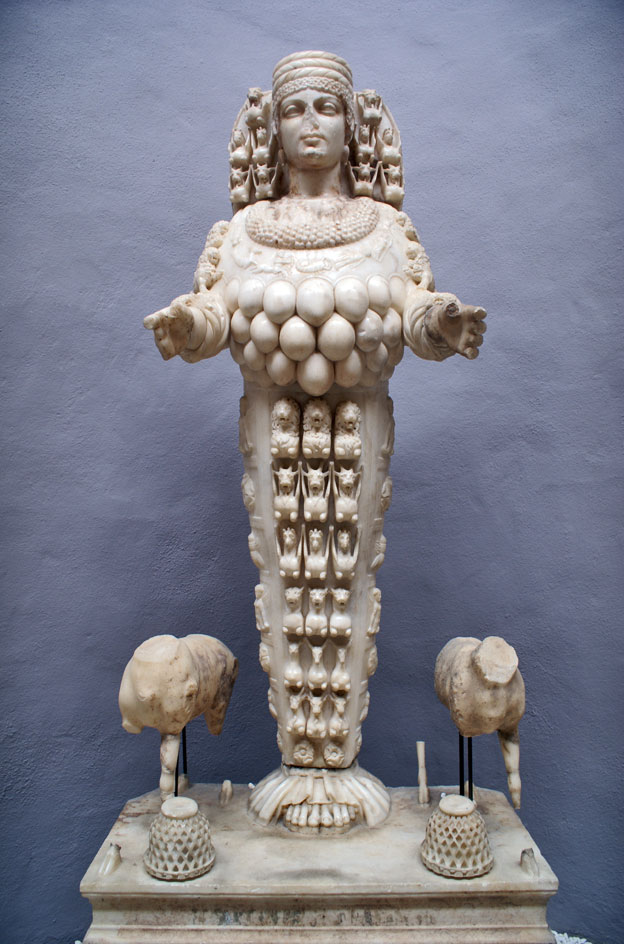 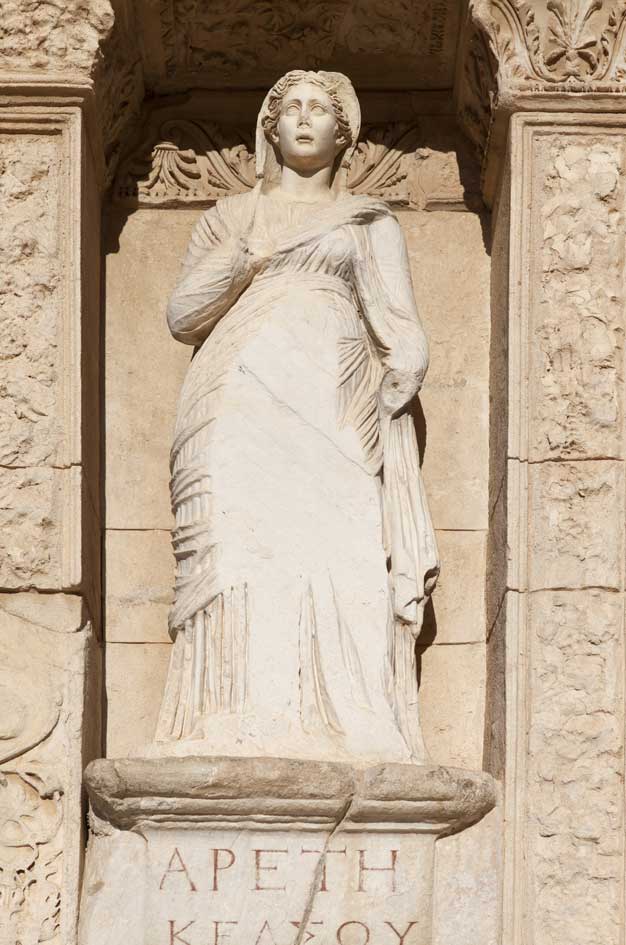 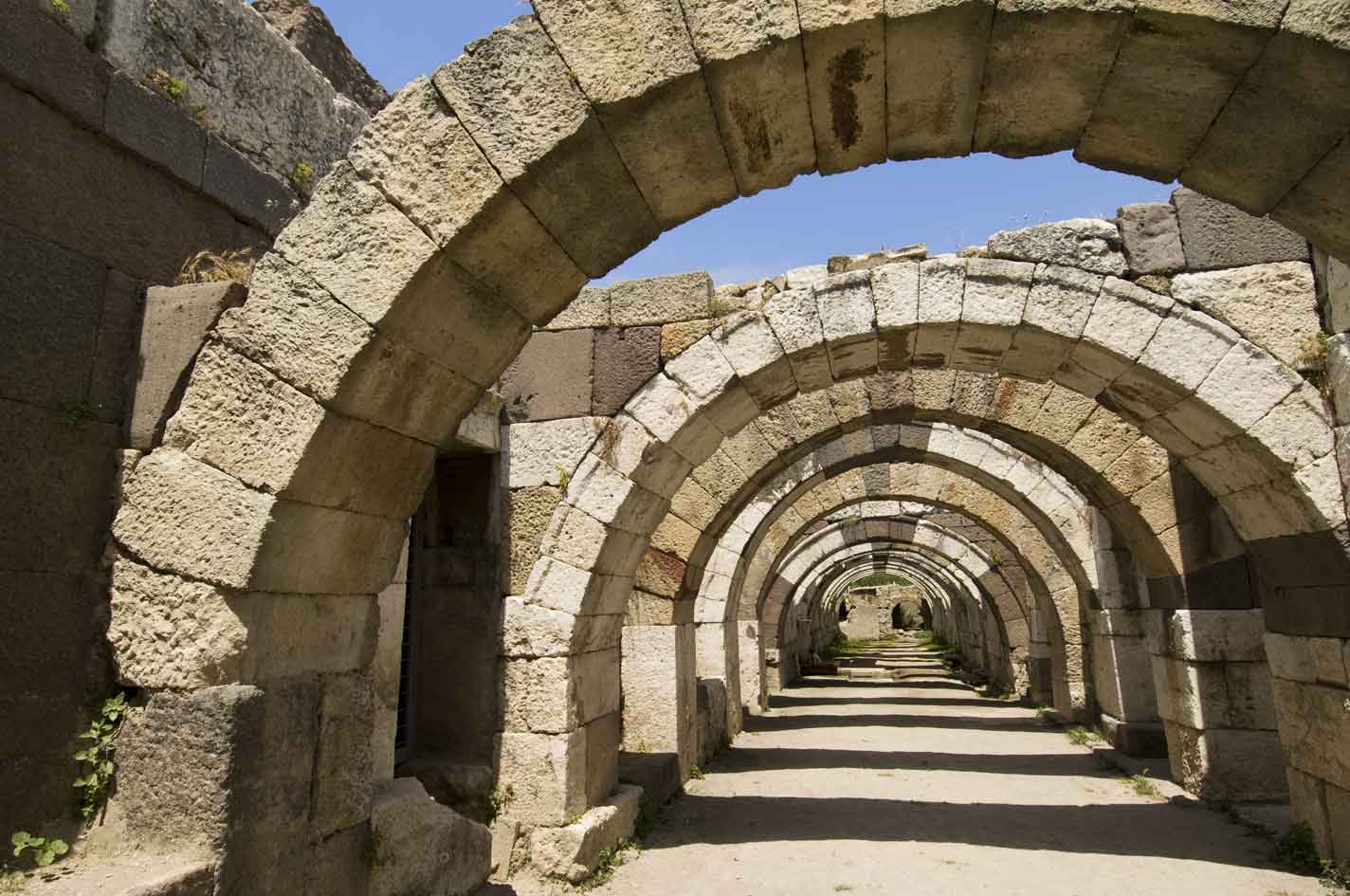