The Topkapı Palace is a large palace in Istanbul,Turkey, that was the primary residence of the Ottoman Sultans for approximately 400 years (1465-1856) of their 624-year reign.

As well as a royal residence, the palace was a setting for state occasions and royal entertainments. It is now a major tourist attraction and contains important holy relics of the Muslim world, including Muhammed's cloak and sword. The Topkapı Palace is among the monuments contained within the "Historic Areas of Istanbul", which became a UNESCO World Heritage Site in 1985, and is described in Criterion iv as "the best example[s] of ensembles of palaces of the Ottoman period."

Construction began in 1459, ordered by Sultan Mehmed II, the conqueror of Byzantine Constantinople. The palace complex consists of four main courtyards and many smaller buildings. At its peak, the palace was home to as many as 4,000 people, and covered a large area with a long shoreline. The complex was expanded over the centuries, with major renovations after the 1509 earthquake and the 1665 fire. The palace contained mosques, a hospital, bakeries, and a mint. The name translates as "Cannon gate Palace" from a nearby gate which has since been destroyed.

From the end of the 17th century the Topkapı Palace gradually lost its importance as the Sultans preferred to spend more time in their new palaces along the Bosporus. In 1856, Sultan Abdül Mecid I decided to move the court to the newly built Dolmabahçe Palace, the first European-style palace in the city. Some functions, such as the imperial treasury, the library, and the mint were retained in the Topkapı Palace.

Following the end of the Ottoman Empire in 1921, the Topkapı Palace was transformed by a government decree dated April 3, 1924 into a museum of the imperial era. The Topkapı Palace Museum is administered by the Ministry of Culture and Tourism. The palace complex has hundreds of rooms and chambers, but only the most important are accessible to the public today. The complex is guarded by officials of the ministry as well as armed guards of the Turkish military. The palace includes many fine examples of Ottoman architecture. It contains large collections of porcelain, robes, weapons, shields, armor, Ottoman miniatures, Islamic calligraphic manuscripts and murals, as well as a display of Ottoman treasures and jewelry.

The Relics in the Topkapı Palace

The legend says that one of the pieces in the Topkapı Palace, the sword of Ali the Prophet, had been disappearing mysteriously. When the sword had re-appeared, there had always been blood on it.

It had been believed that when the sword had disappeared, it had been going to the battle field to join the wars. After the war had been over, it had been coming back to its place in the Topkapı Palace. 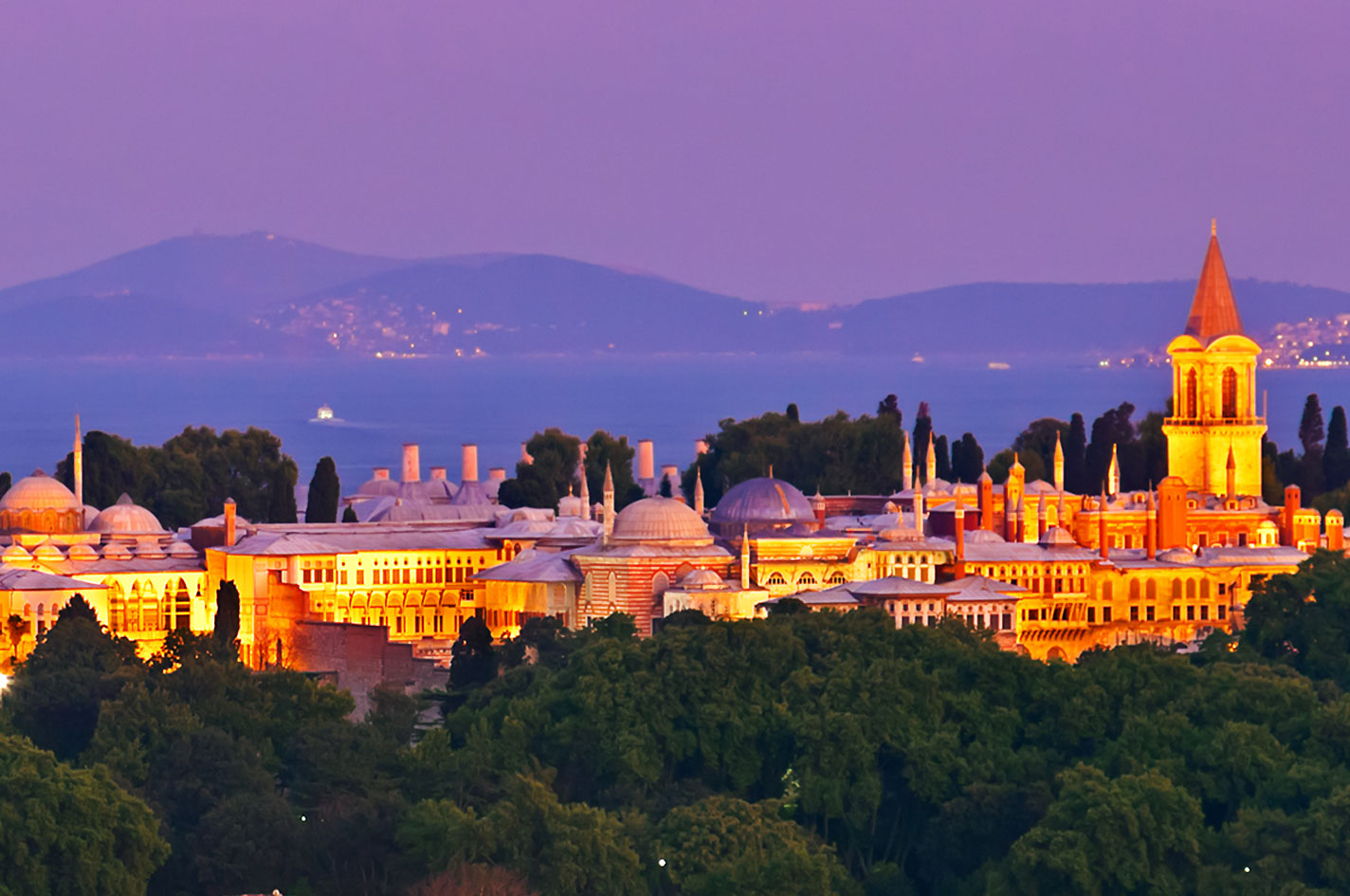 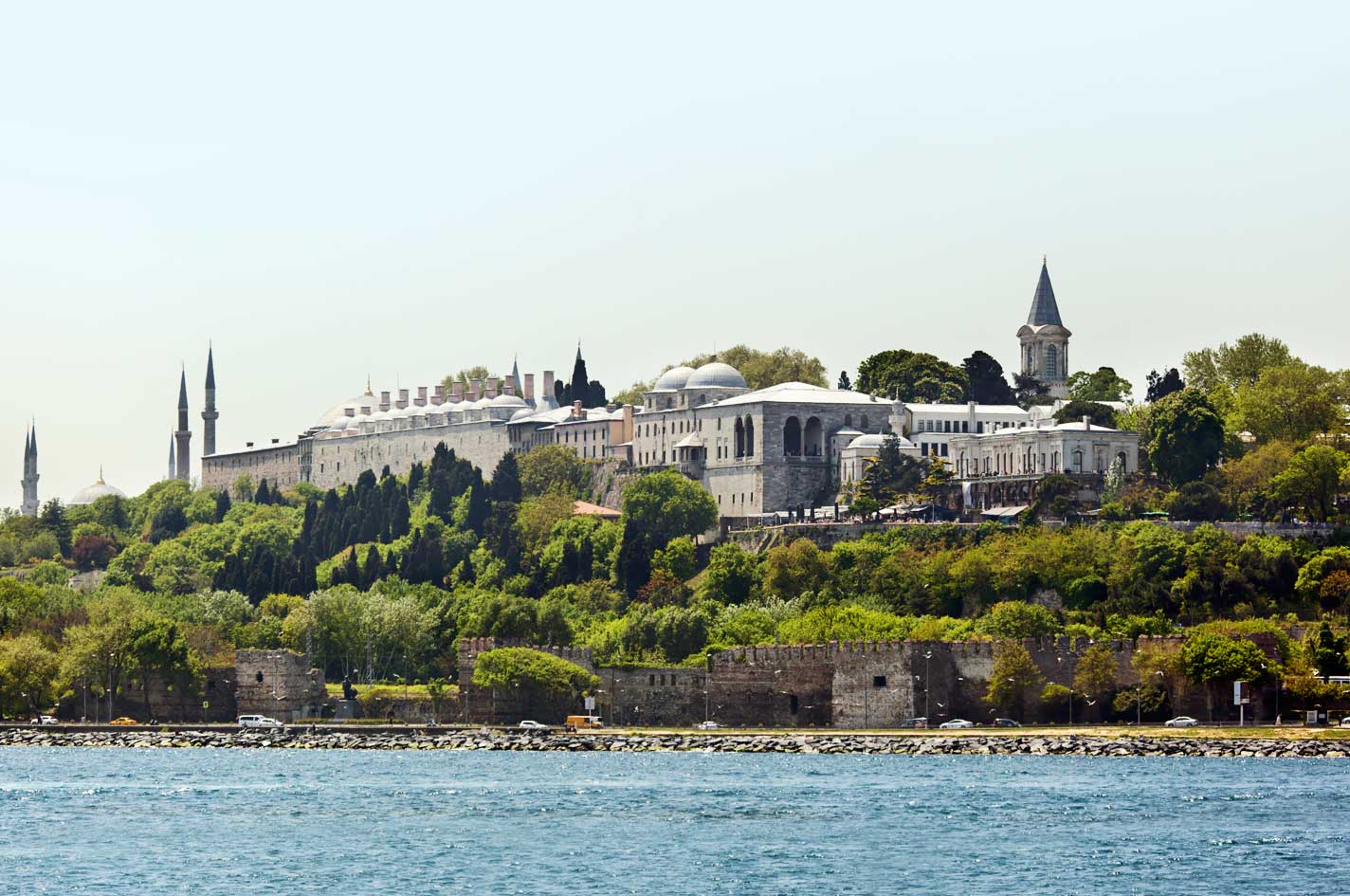 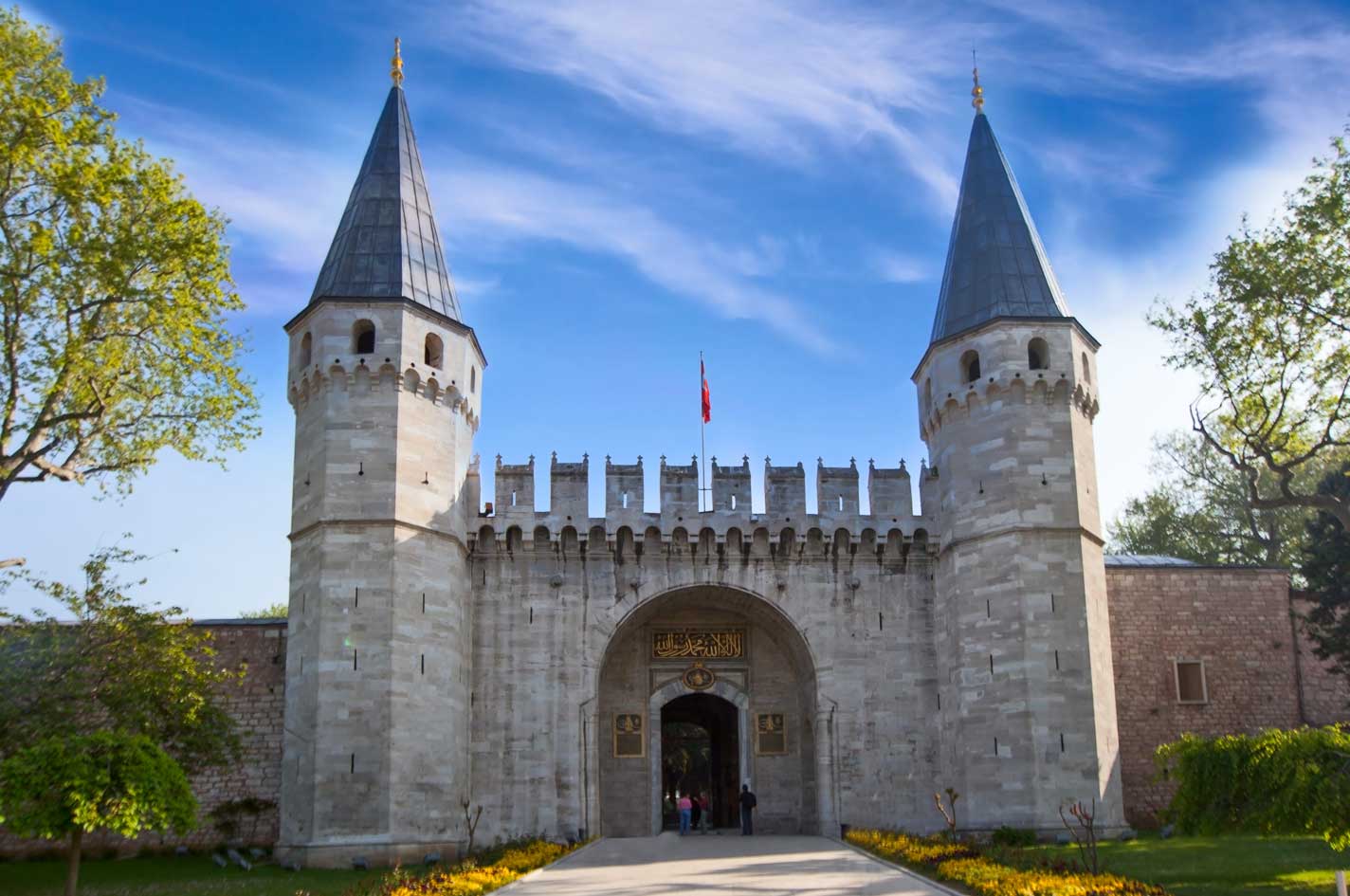 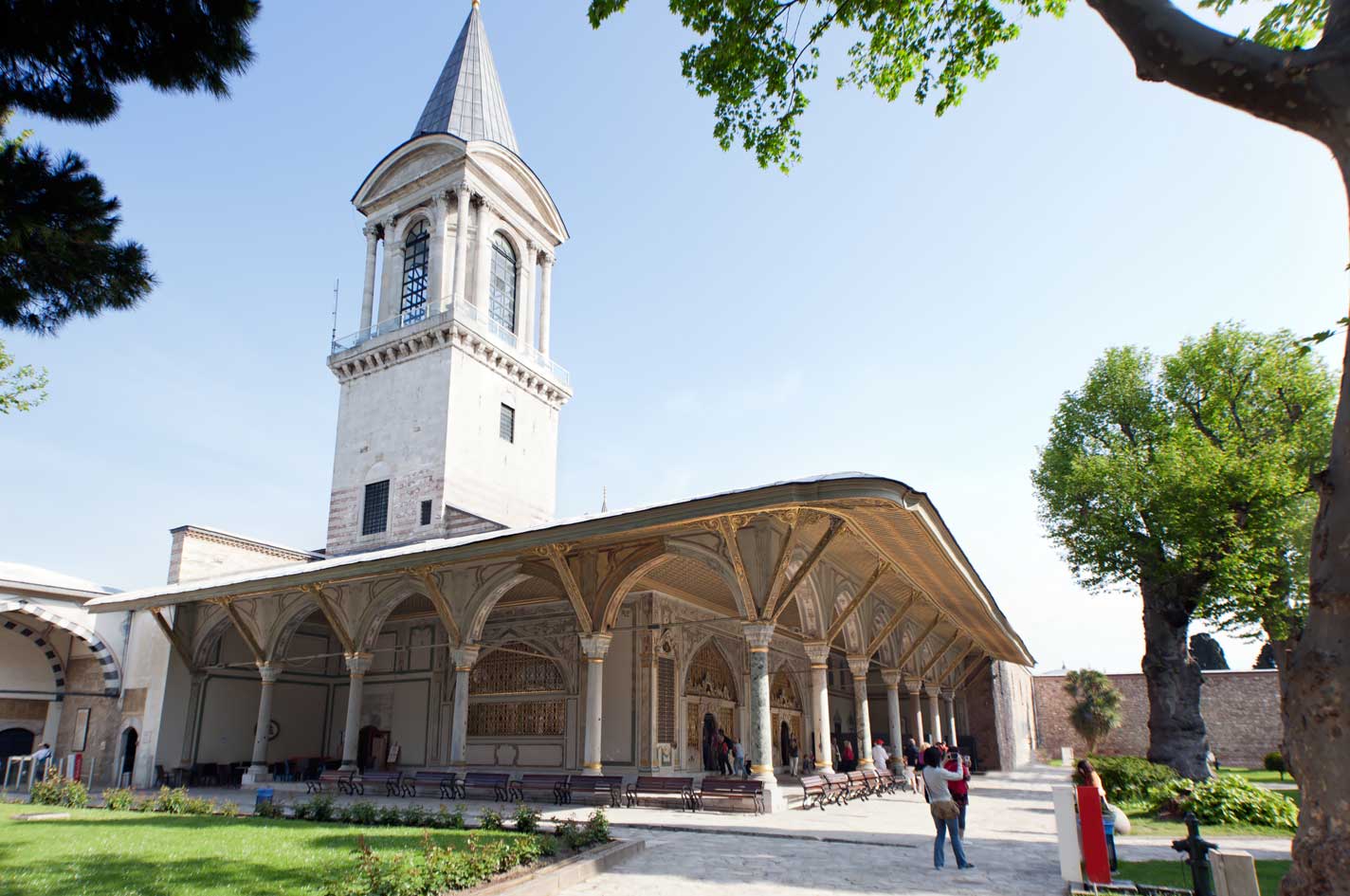 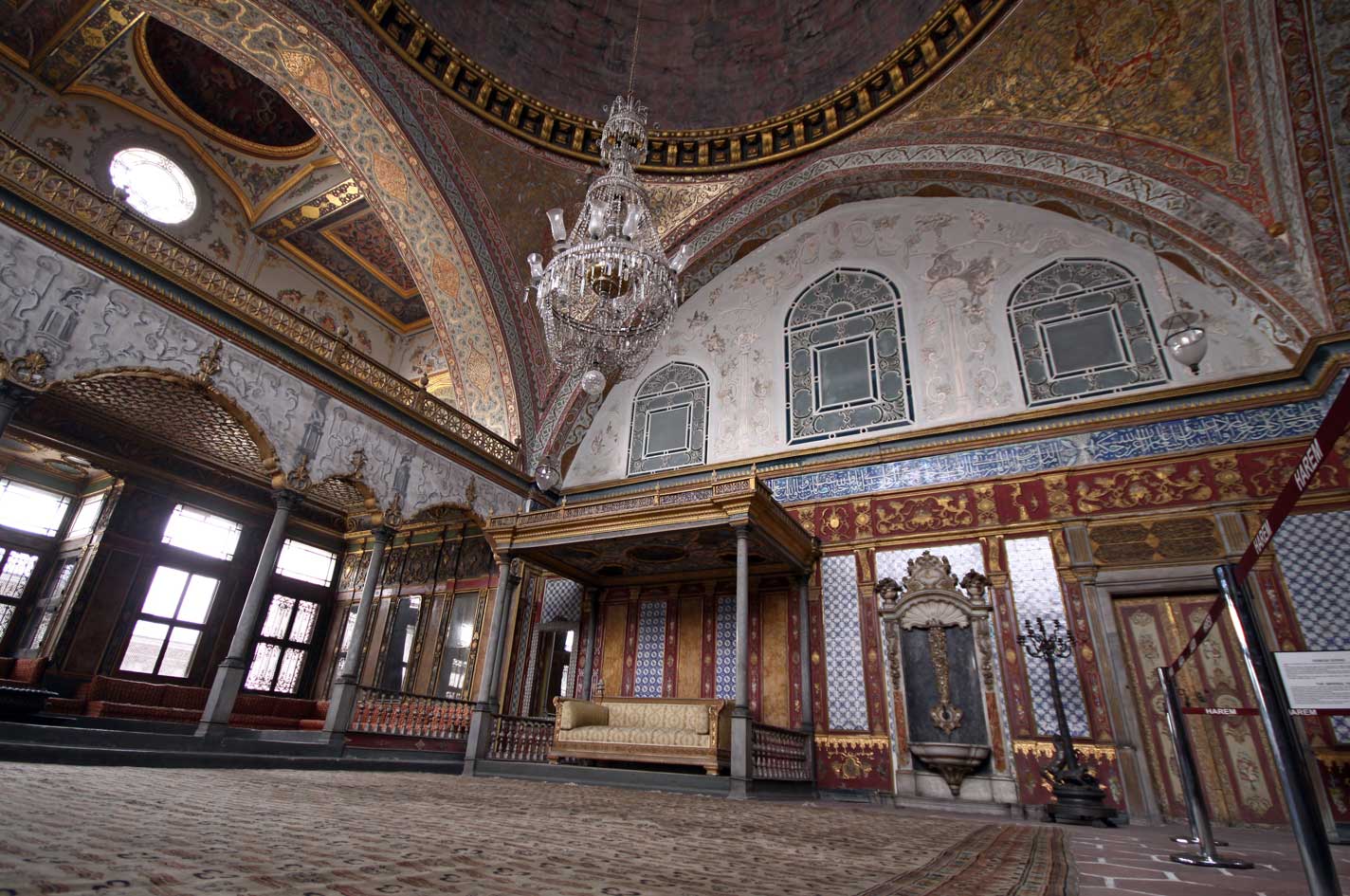 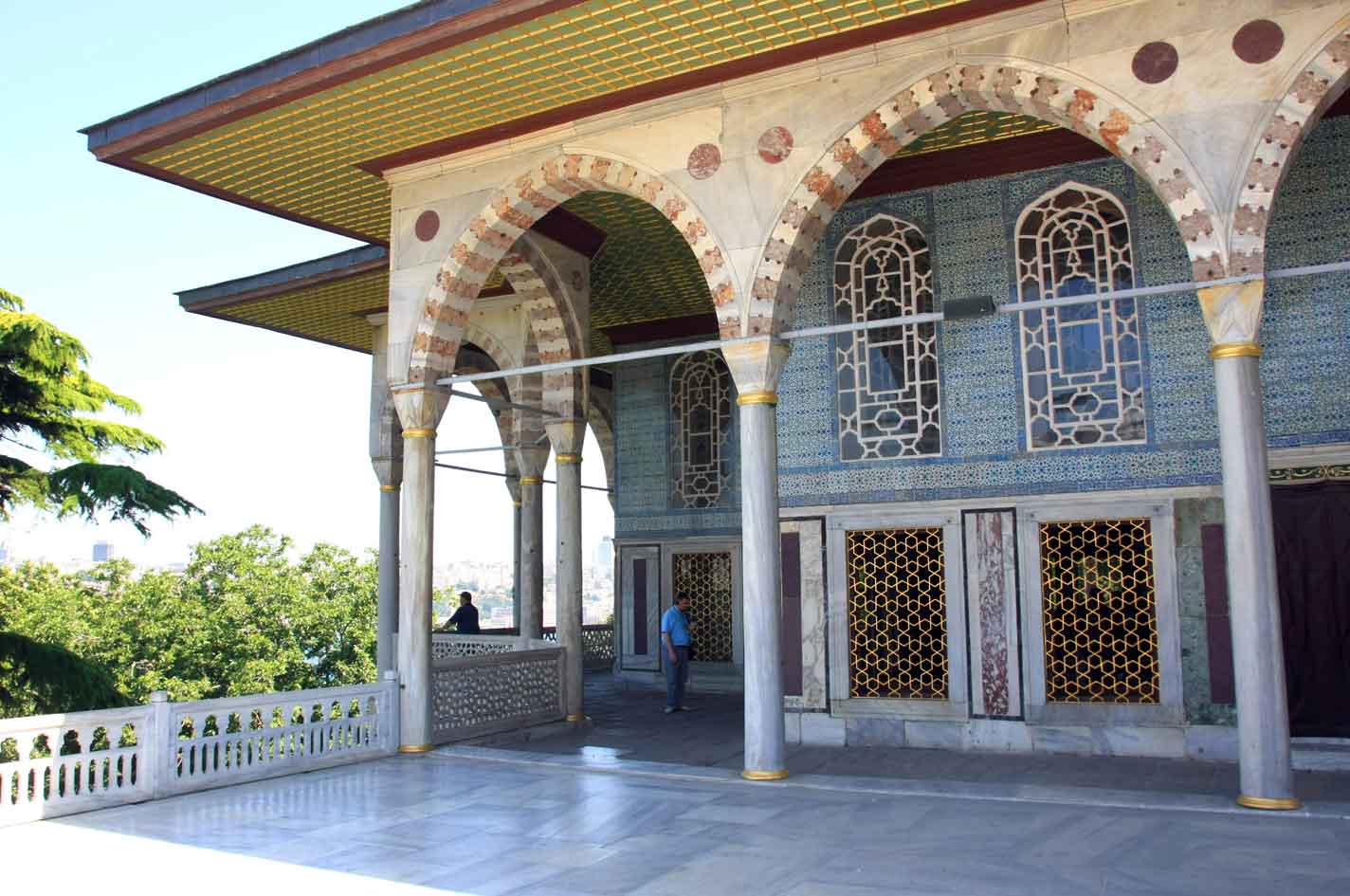