The cave is situated 30 km. north, north-west of Antalya. It is on the east slope of mount Katran which is in the range of western Taurus mountains. Carved in Cratese period limestone, its altitude is 430m from the sea level and 150m from the travertine plain. The plain which is formed by transgression, is one of the largest travertine plais in the world. There are fine water springs where the plain meets the mountains. Geological and geomorphological researches in the recent years revealed a lake in the middle of the plain in Pleistocene; and many open air settlements in Paleolithic period. This is proved by the fossils of hippopotamus bones and shells of invertebrata found in the fauna of the Karain cave. The location of the cave is near the strait of Cubuk which is an important passage connecting the Mediterranean region with Inner Anatolia and the Region of Lakes. Karain is a complex of caves rather than a single cave. It consists of many chambers. These chambers are separated by calcite walls and narrow and curve passageways. Stalactites and stalagmites enriches the marvellous appearance of the cave. On the outer surface of the cave there are numerous niches and Greek inscriptions. The cave is found by Prof.Dr.Isin Yalcinkaya with the cooperation of the University of Liege and some other foreign universities. 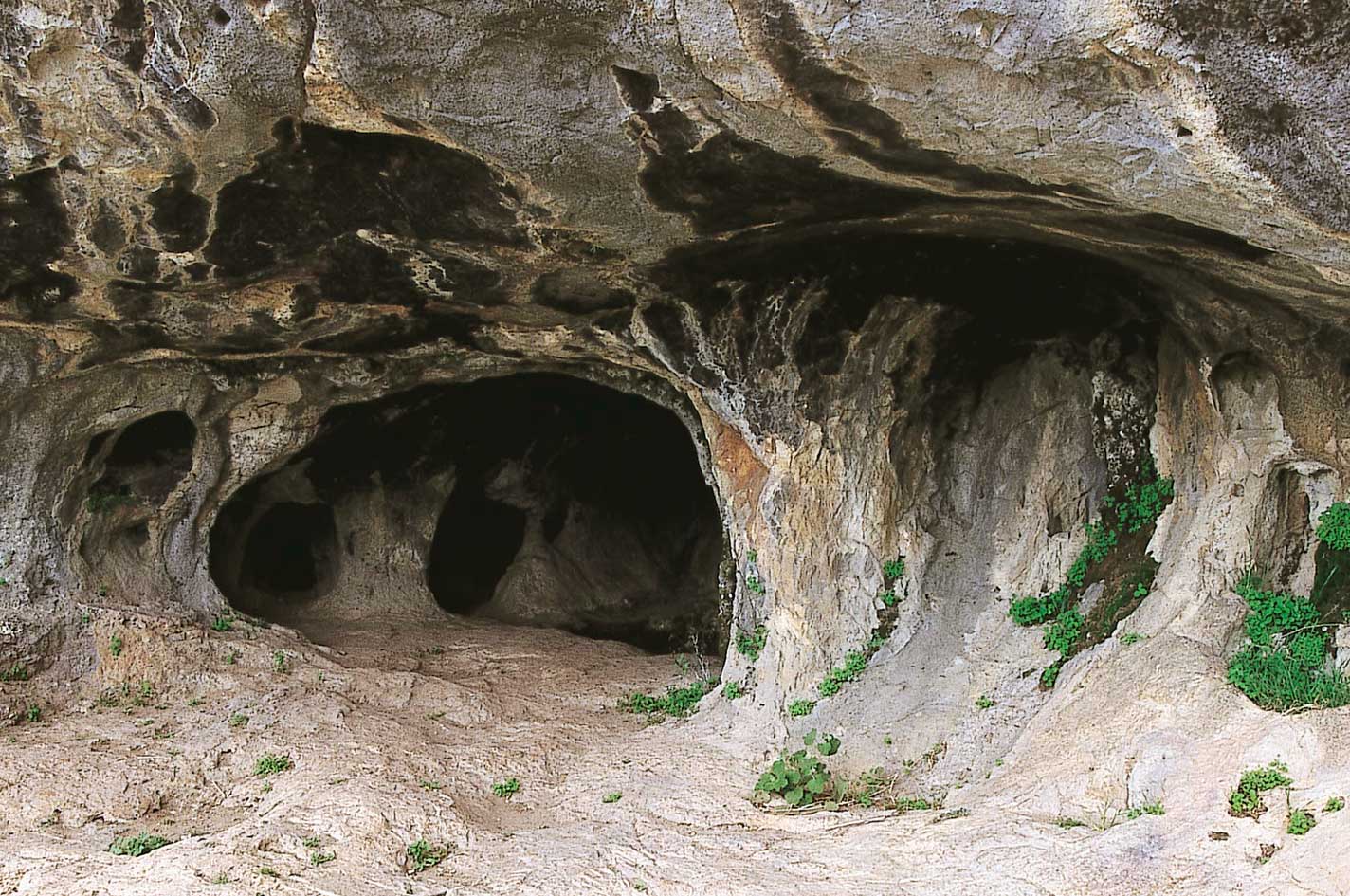 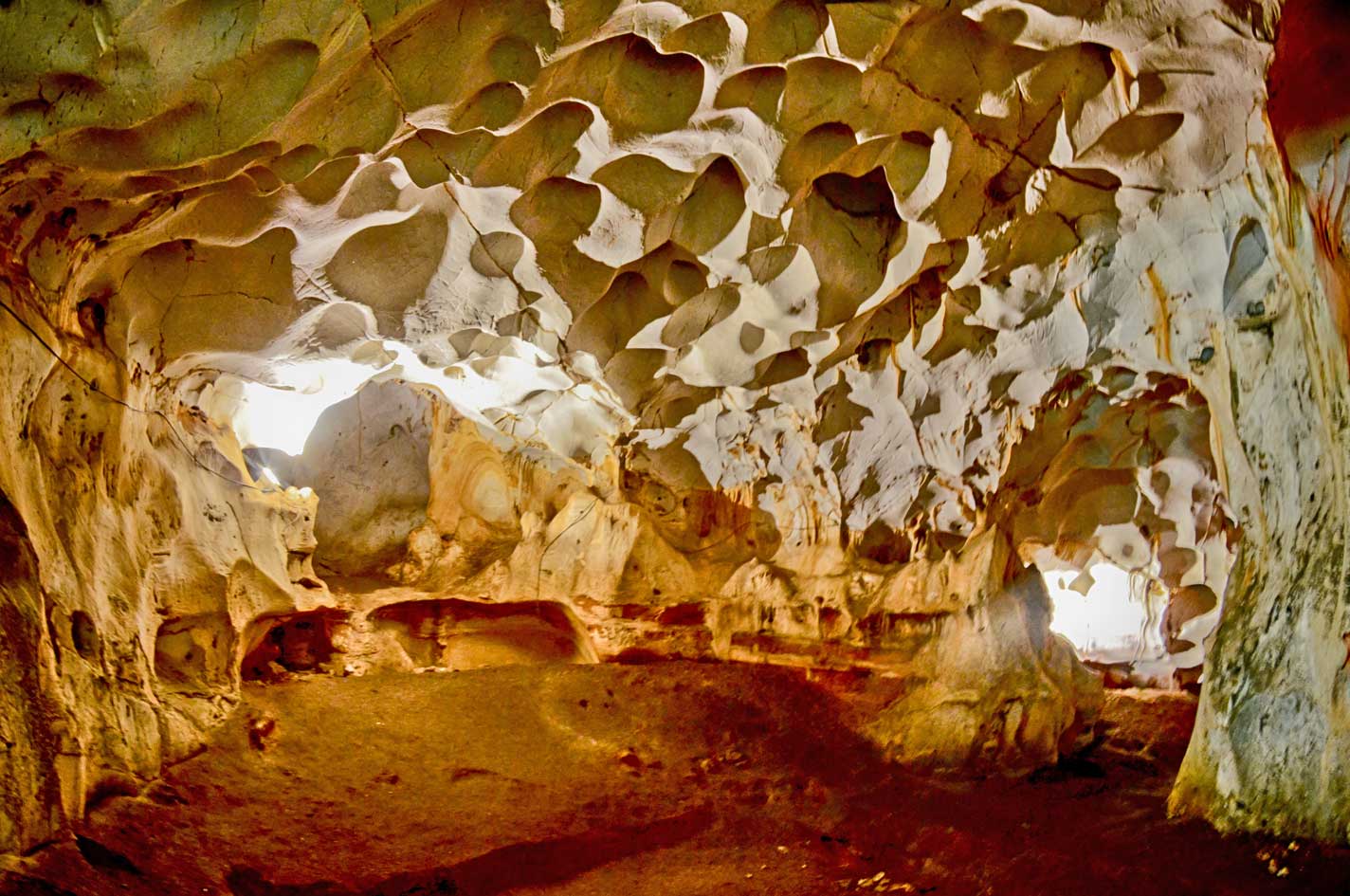 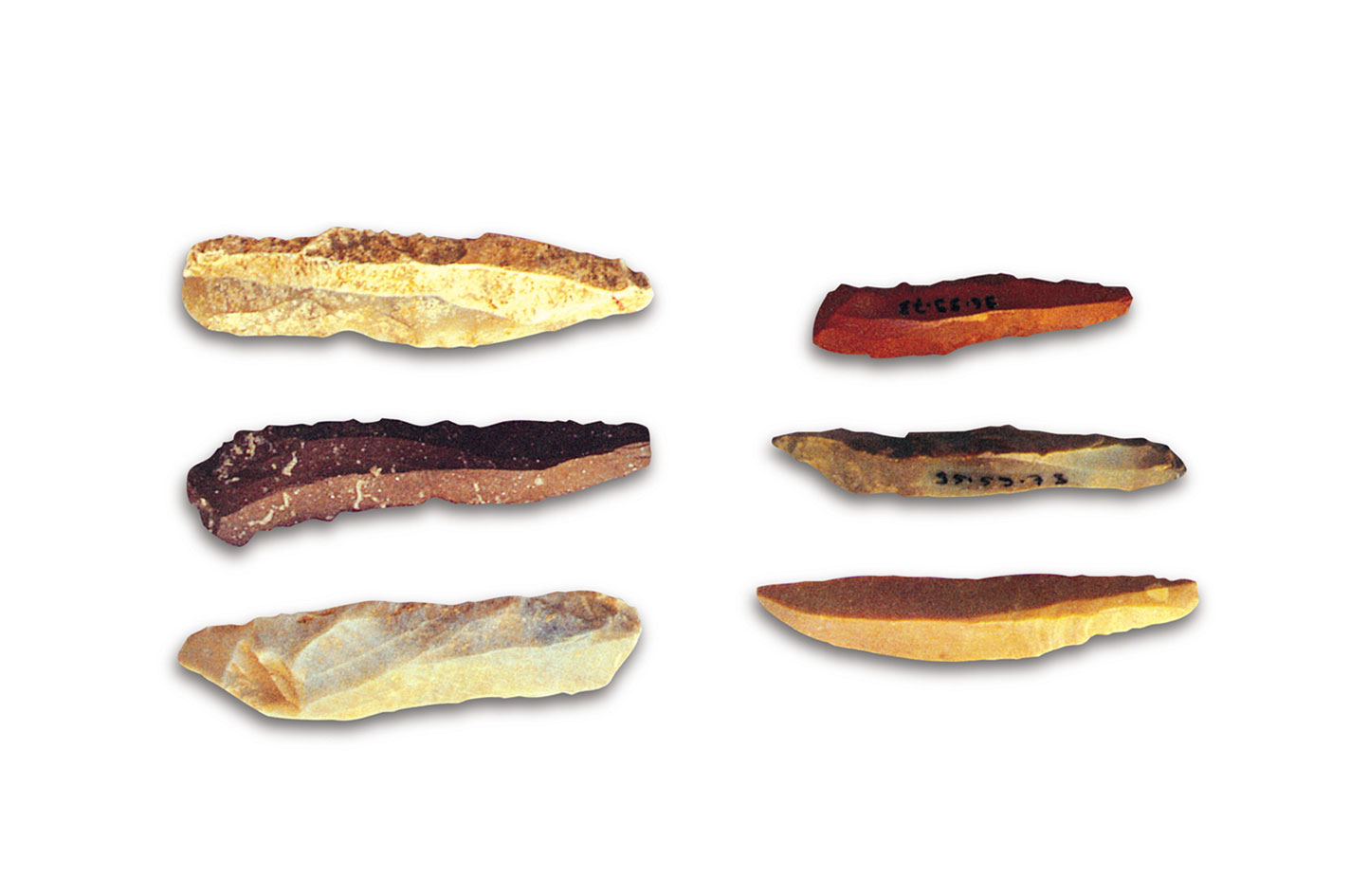